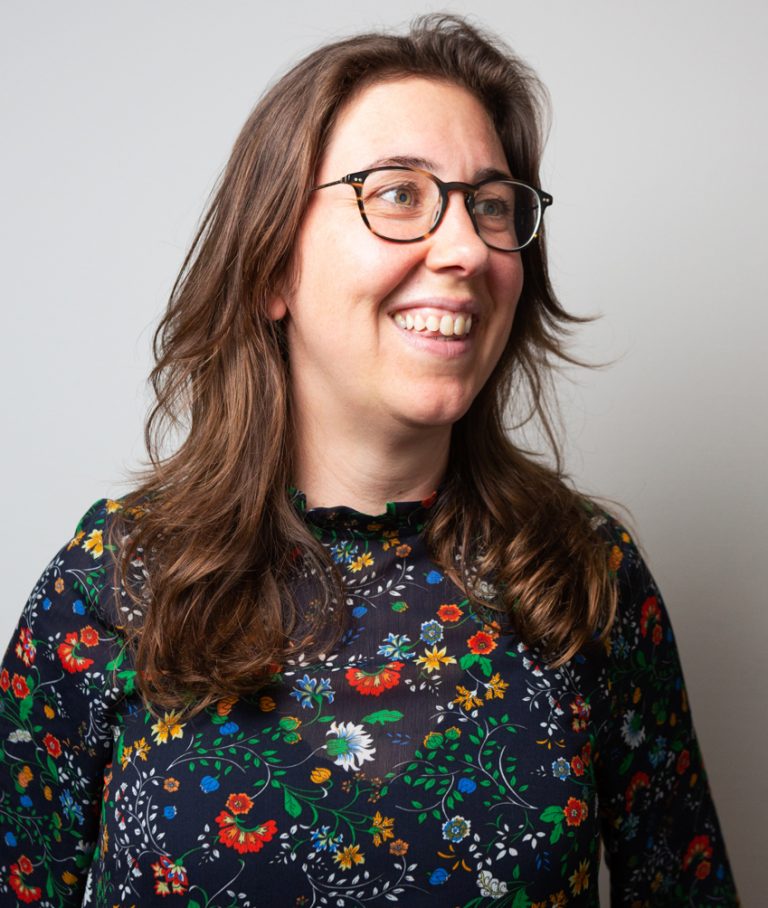 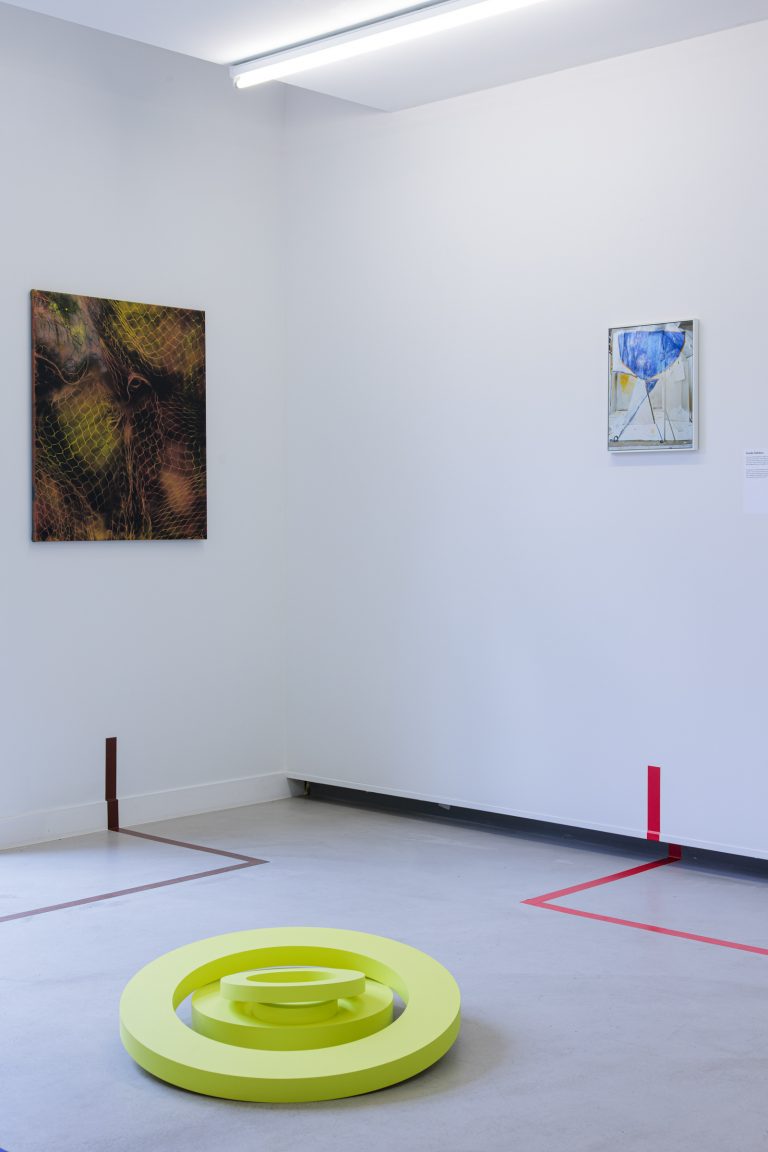 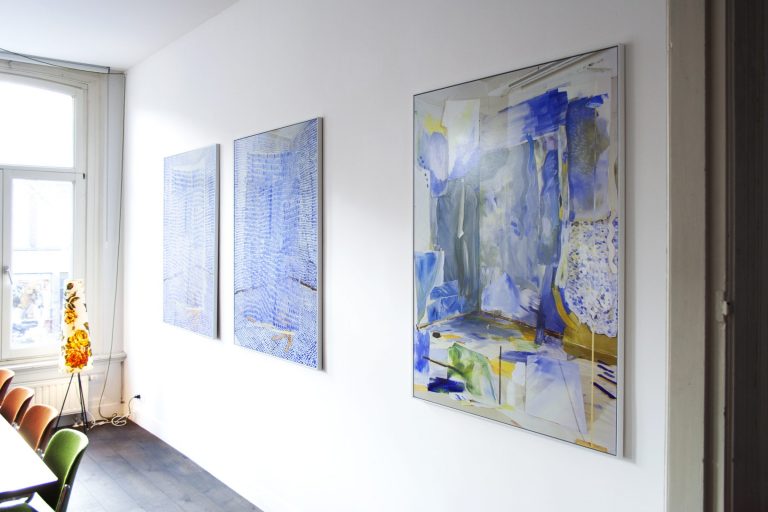 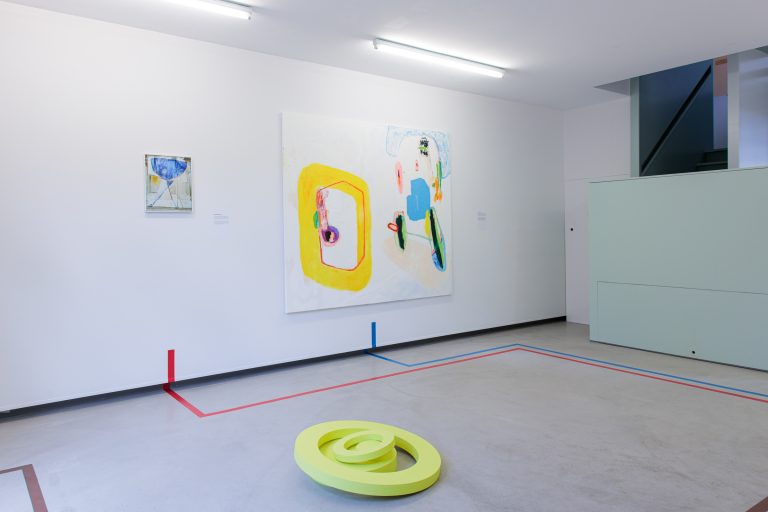 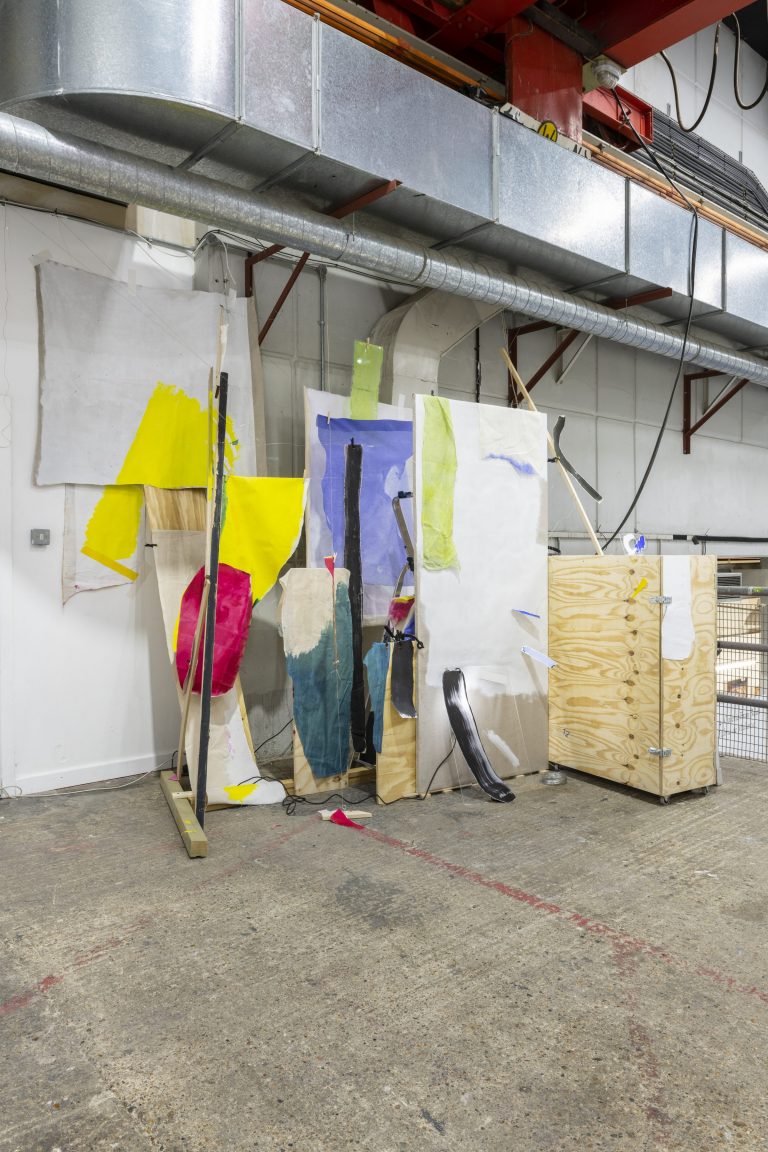 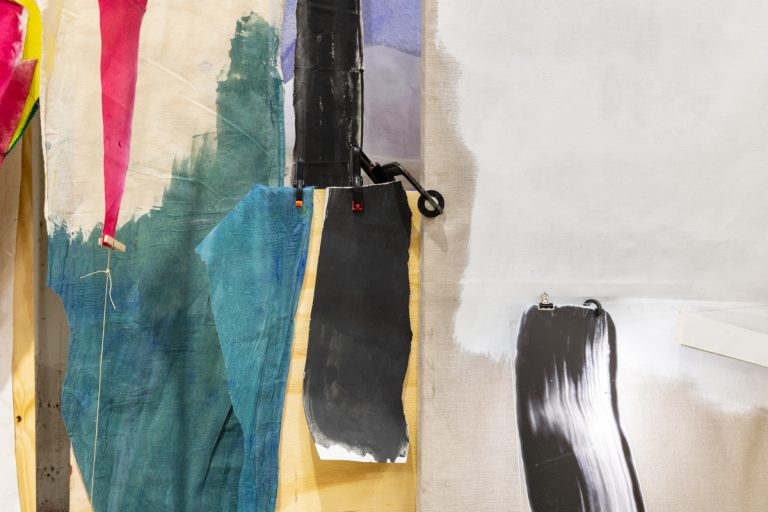 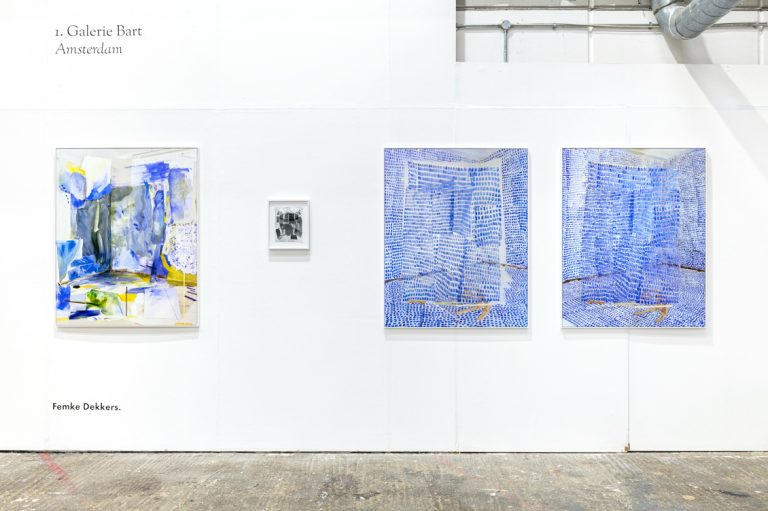 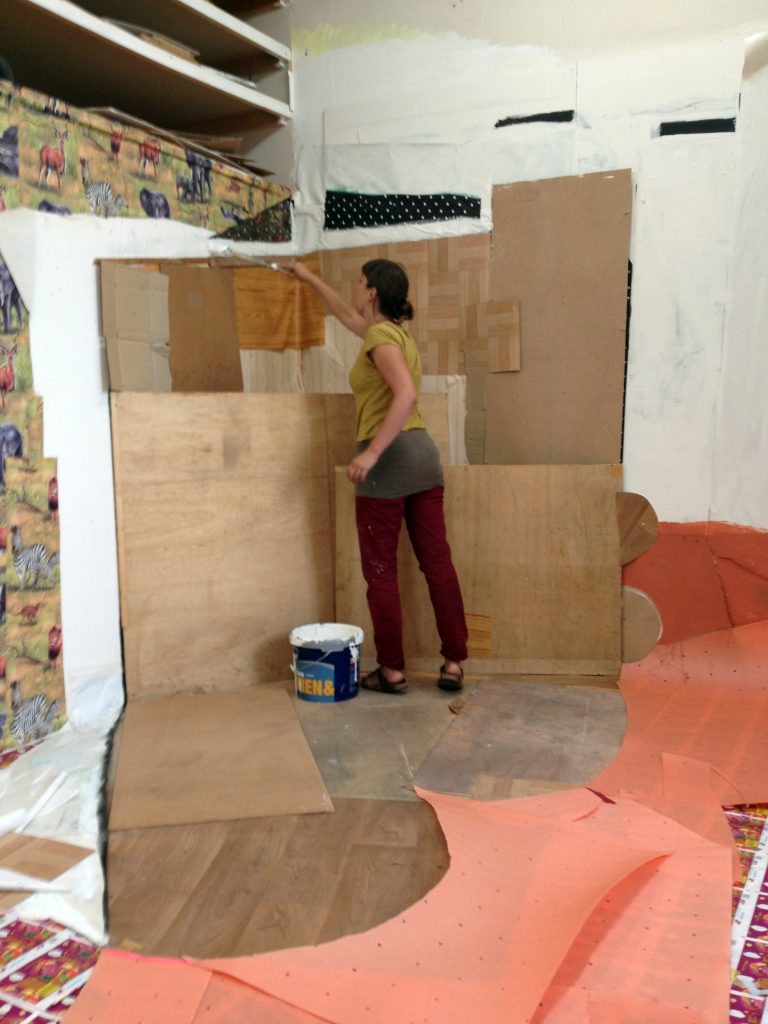 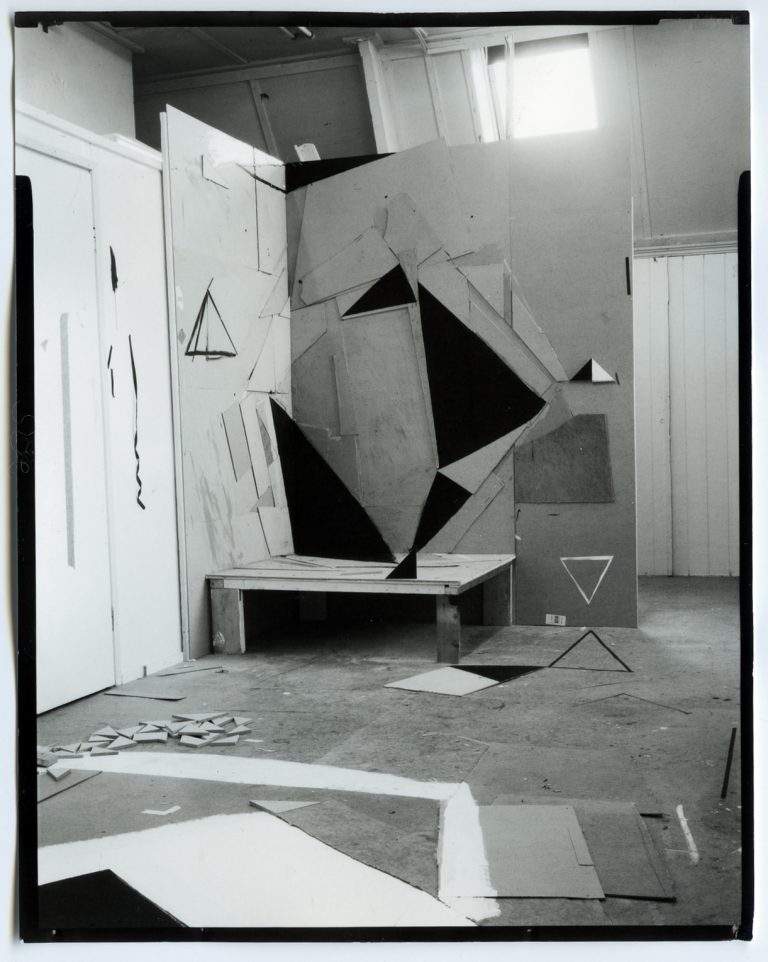 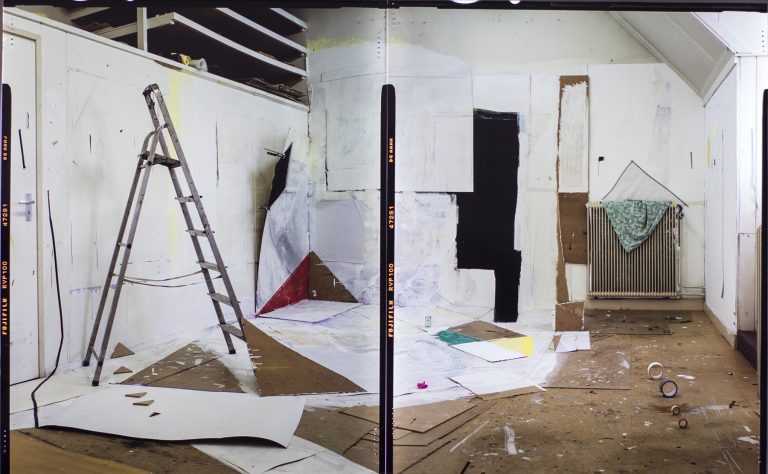 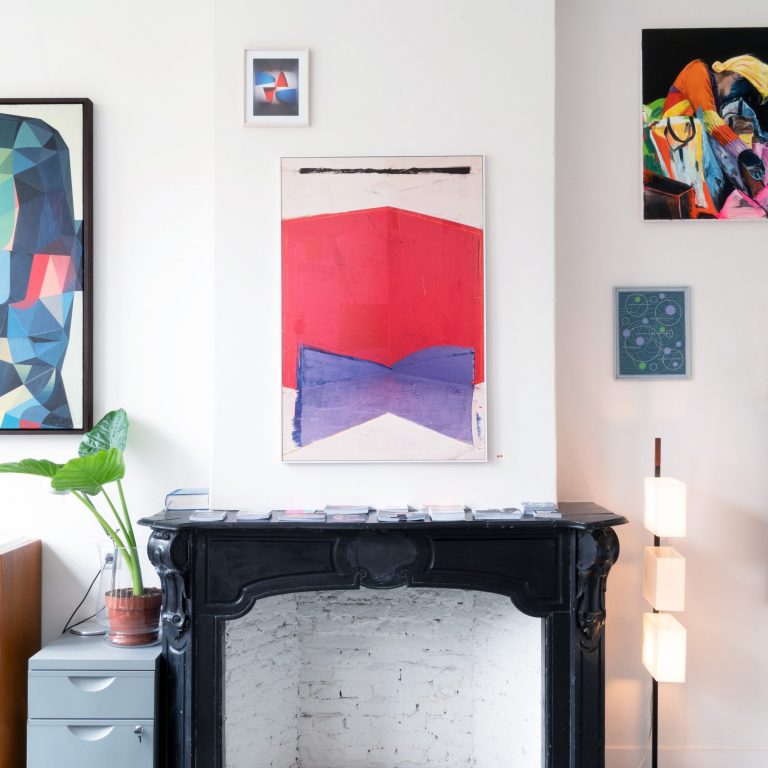 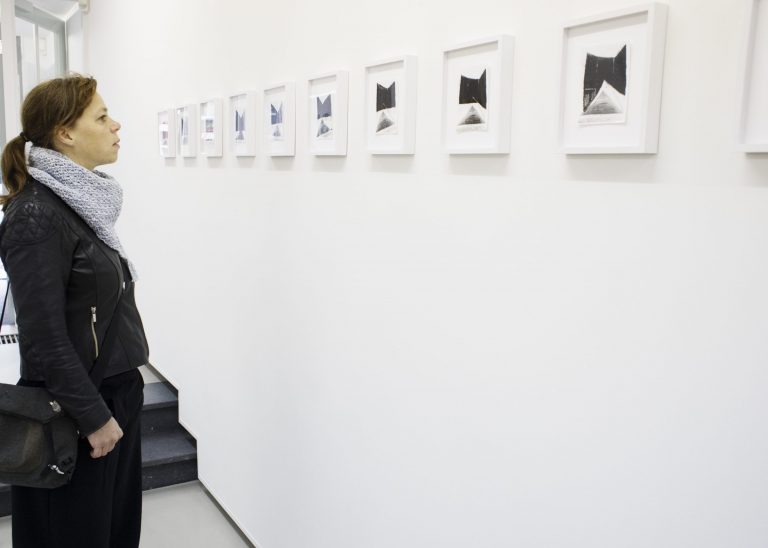 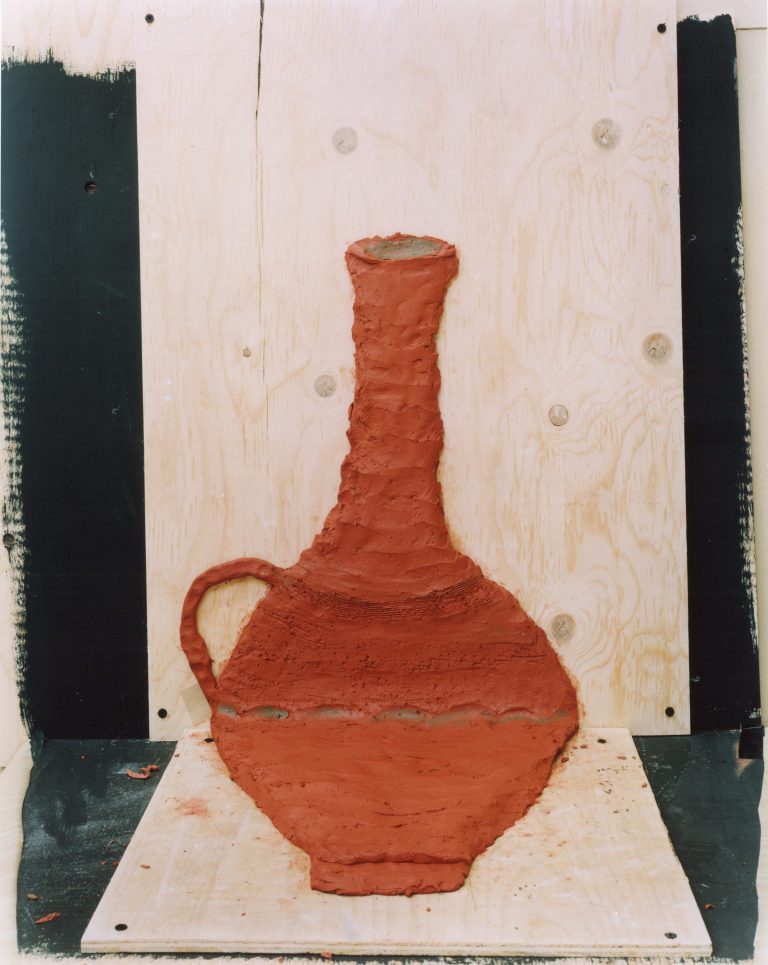 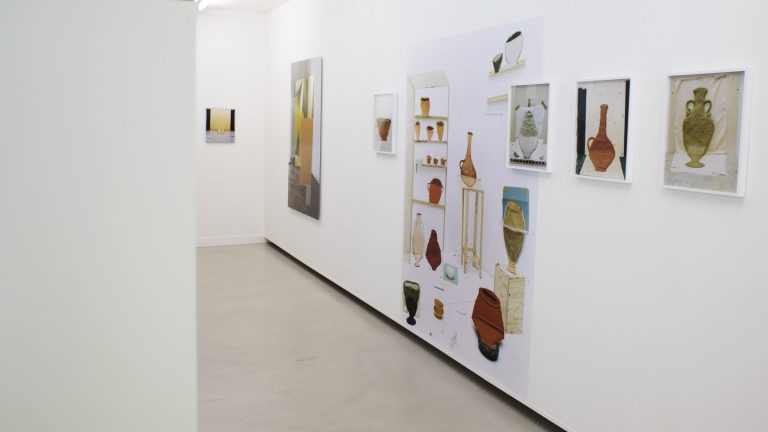 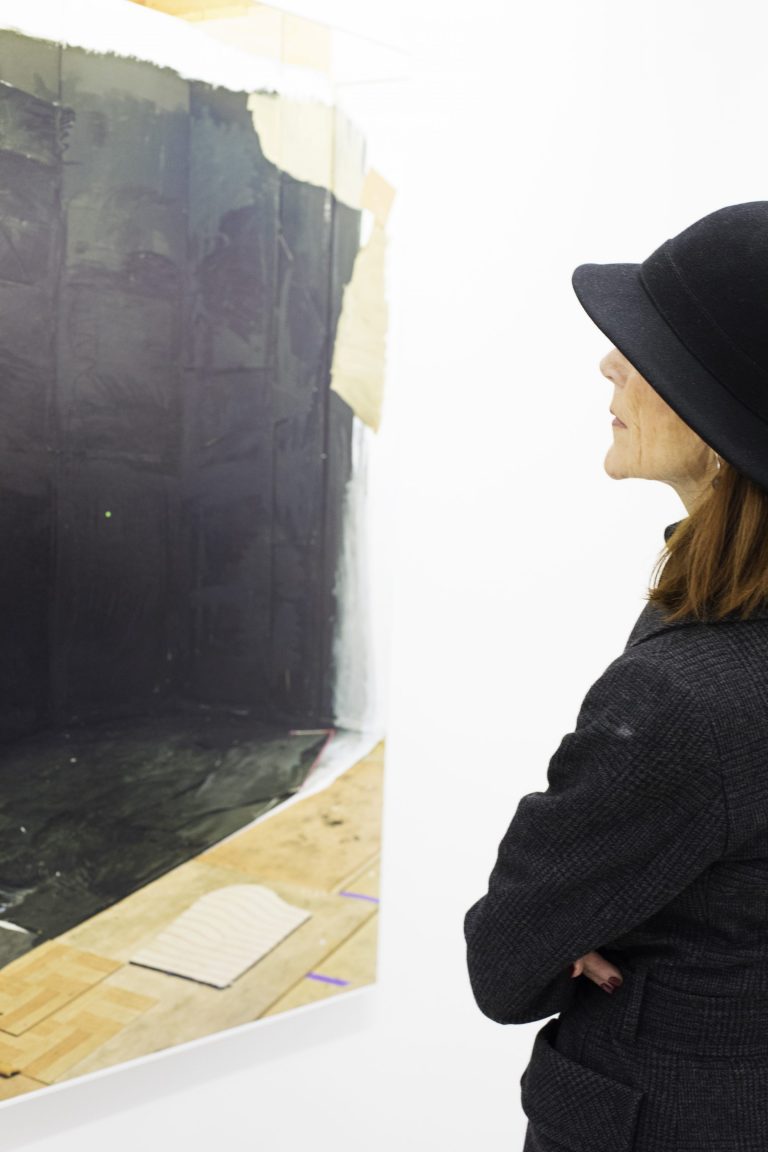 Optical illusion? The work of Femke Dekkers plays games with the powers of perception. Yet she does not hide the perspective correction that she performs to manipulate the viewer’s perception. If you take a closer look at her photos, you gradually discover how the photographed sets are thoughtfully constructed. Through the use of hybrid materials varying from ceramics and paper to wood and paint, Femke raises a field of tension between static structures and picturesque perspectives. In this artistic space, she investigates the possibilities of photography as a medium with both sculptural and paint-like qualities.

In her artistic process, she continuously moves back and forth between the camera and the physical space. Femke experiments by adding and taking away elements from the set, or choosing a different positioning for the camera. In doing so, she makes painterly considerations about line, shape, and color. This intuitive process is leading; she does not make preliminary sketches. Therefore the place of origin is the work itself.

Born in 1980 in Rijsbergen, Femke Dekkers currently works and lives in Breda. Femke Dekkers graduated with a Bachelor of Fine Arts at AKV|St. Joost, ‘s-Hertogenbosch, in 2011. The collaboration between Galerie Bart and Femke Dekkers dates back from the start of Femke’s career in 2011. It has resulted in solo, duo and group exhibitions, as well as participation in numerous art fairs.

Femke has been exhibiting her work in The Netherlands and abroad, both in galleries and museums. Among these occasions are exhibitions at Stedelijk Museum Breda, Gallery The Community in Paris, Budapest based Gallery Trapéz, Museum Het Valkhof in Nijmegen, LUMC Galerie and Gemeentemuseum The Hague. Moreover, Femke has participated in various fairs, including Art Rotterdam, Positions Berlin, The Solo Project Basel CH, Sunday Art Fair London, PAN Amsterdam, and Unseen Photo Fair in Amsterdam.

She has been awarded several grants, among others the Mondriaan Fund Stipendium Established Artists in 2019, the Mondriaan Fund Project grant in 2018 and the Mondriaan Fund for Depth Development Artistic Practice in 2015. She has been awarded with a nomination for the Royal Award for Modern Painting in 2015 and the Lucas Prijs in 2011. She was artist-in-residence at Nida Art Cologny, Nida, Lithuania in 2019, Artists Unlimited, Bielefeld, Germany in 2018 and at Sundaymorning@EKWC, Oisterwijk, The Netherlands in 2015. Her work is included in the collections such as the Ministry of Foreign Affairs The Hague, Noord Brabants Museum, NNGroup, Enexis, KesselsKramer, Plancius Art Collection, DELA and Eneco.

Turning the corner 1.2 (edition with shadow)