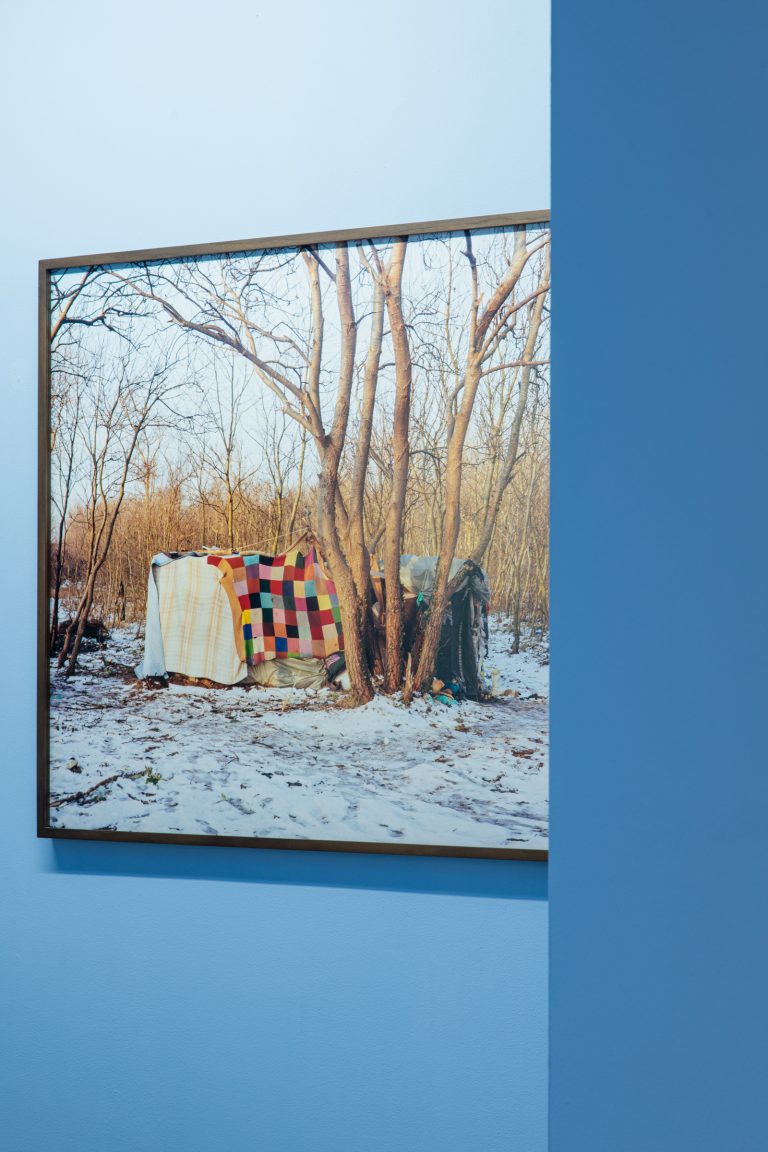 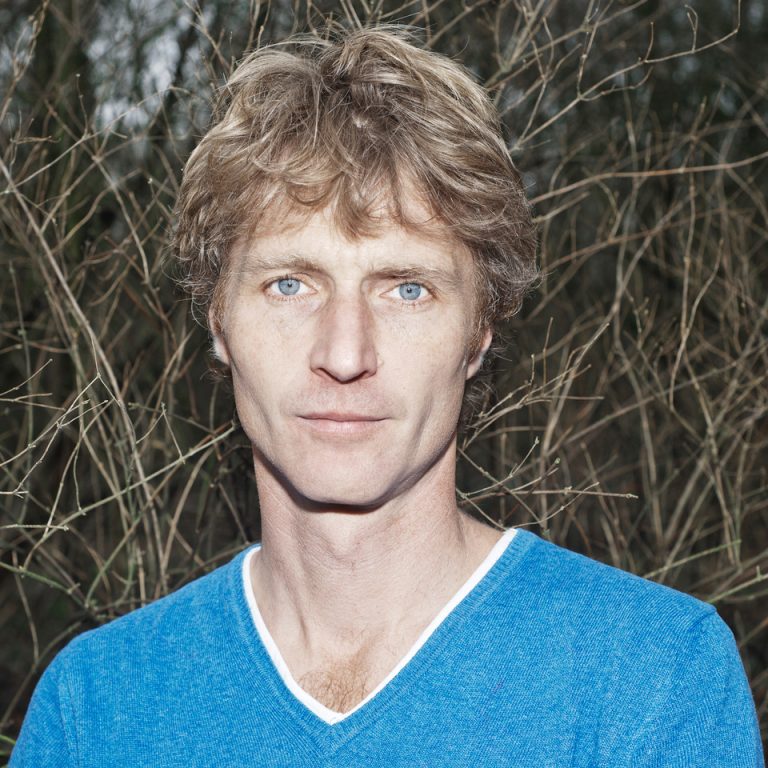 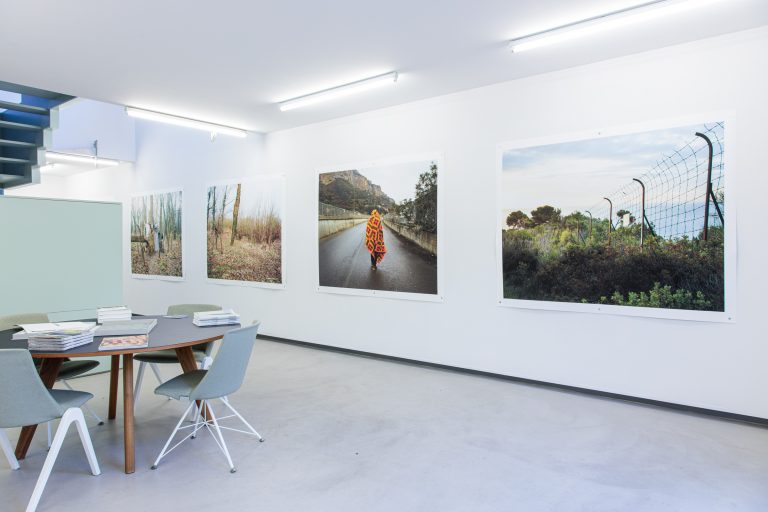 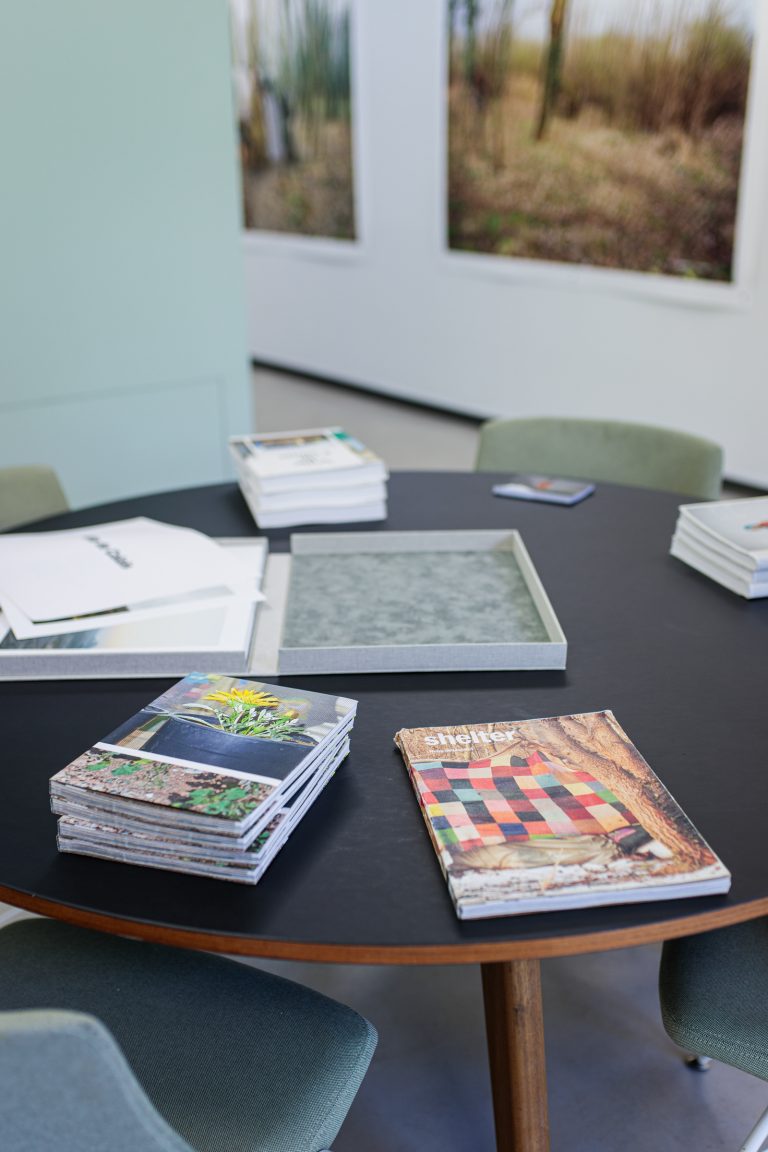 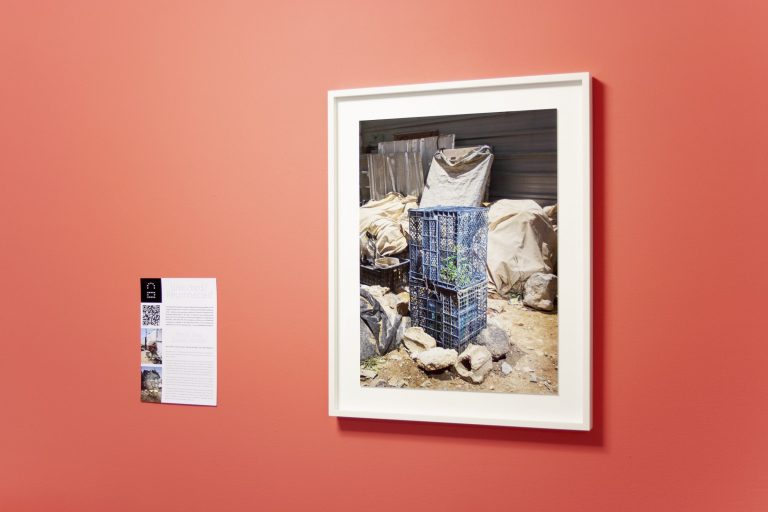 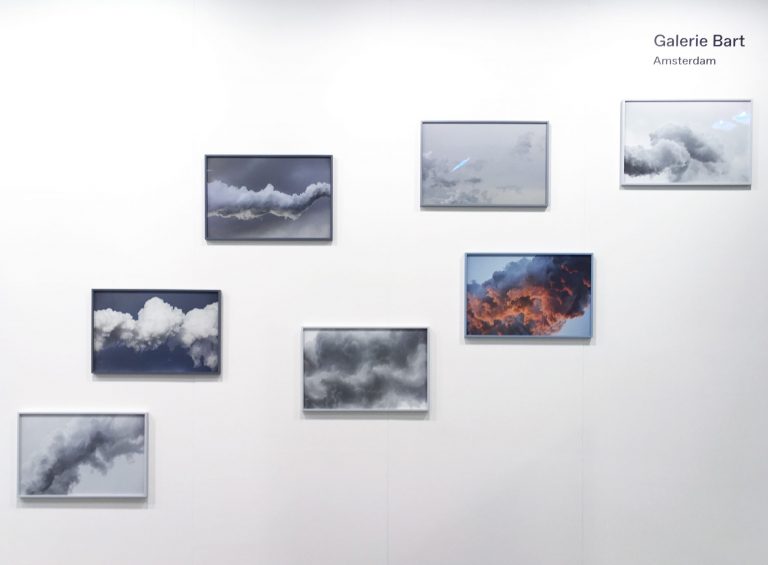 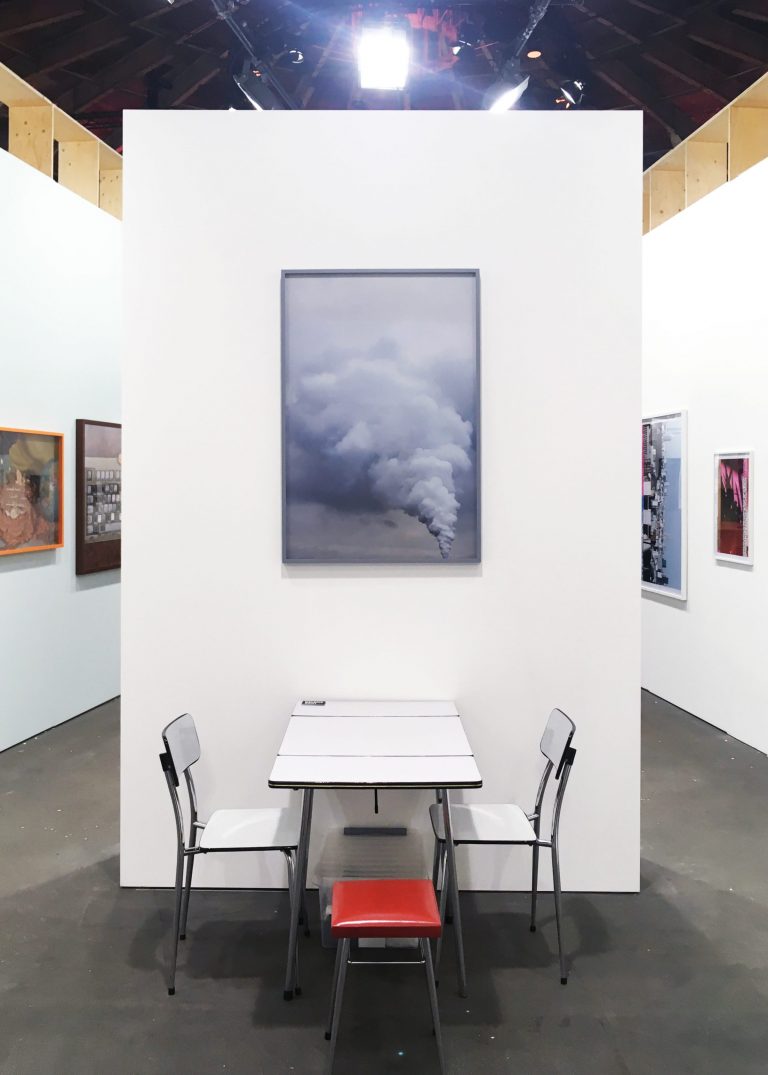 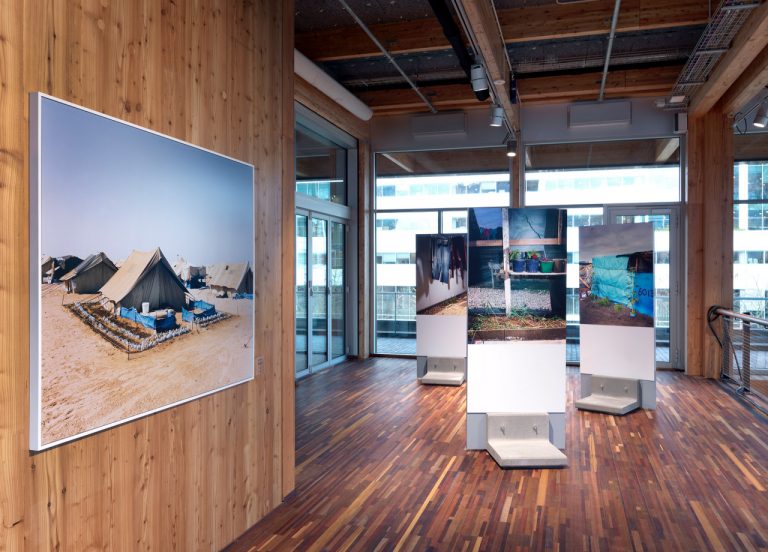 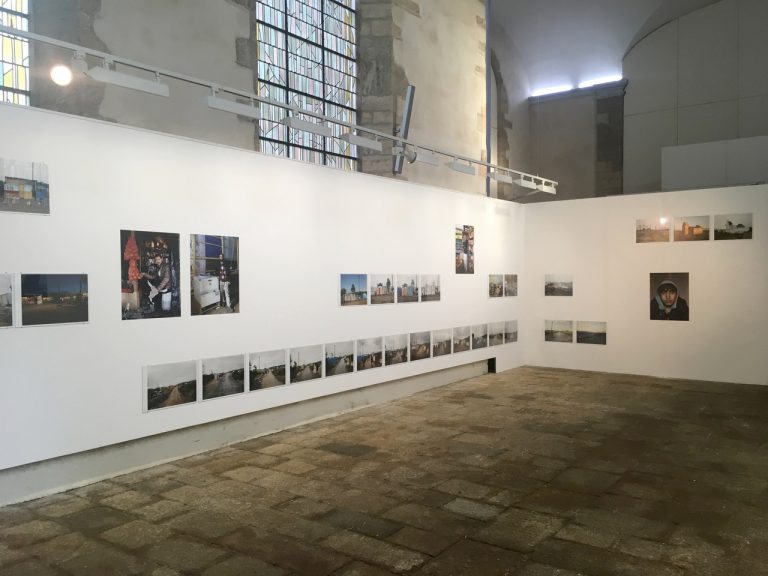 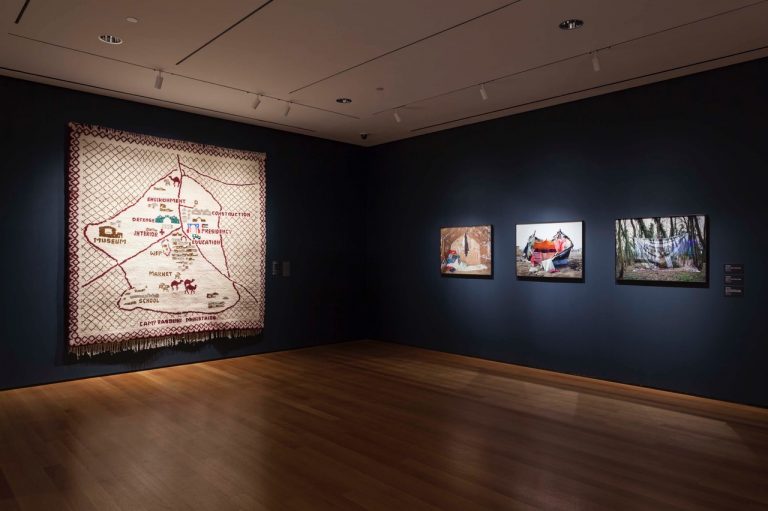 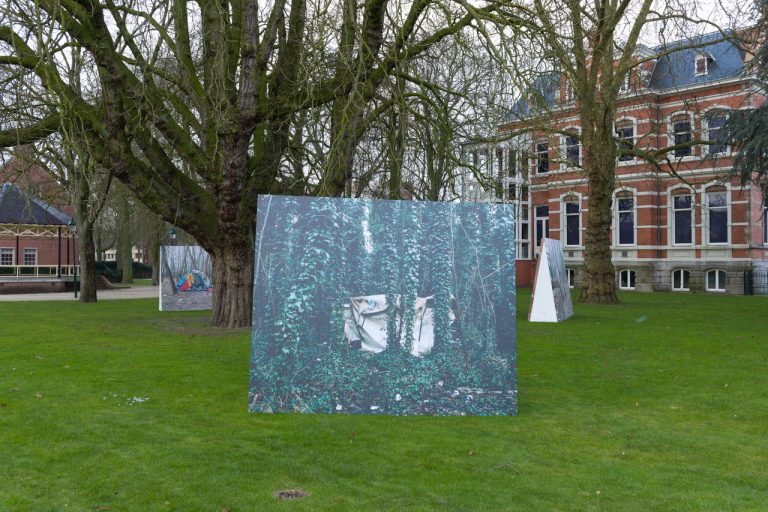 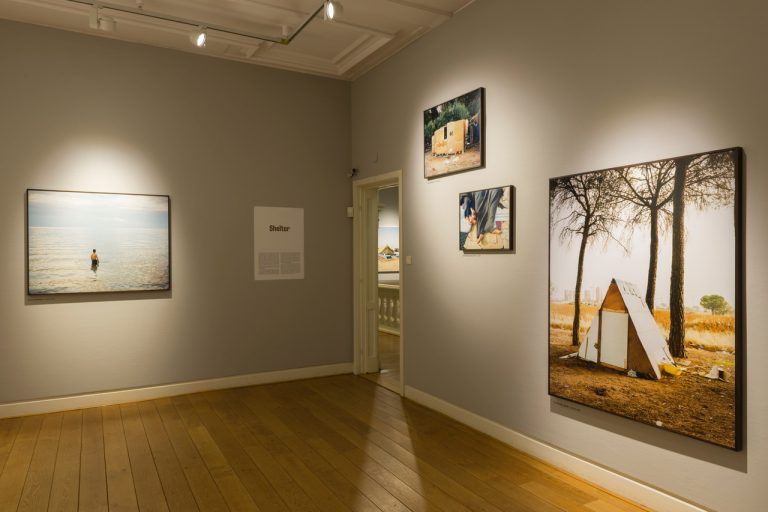 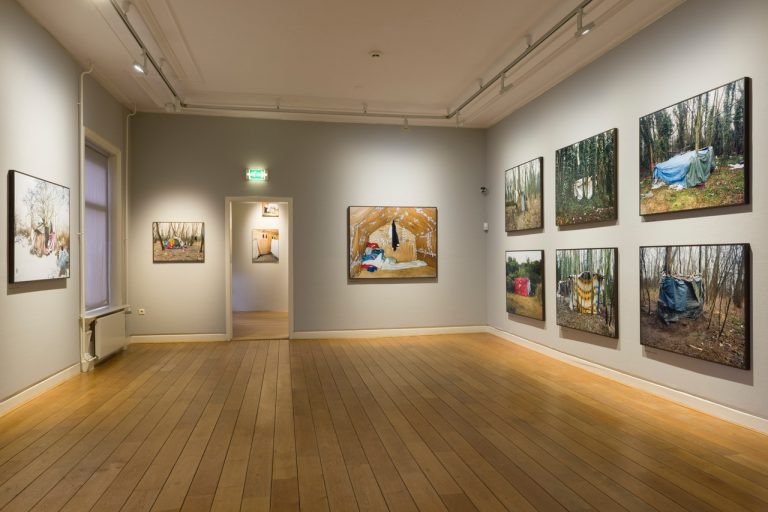 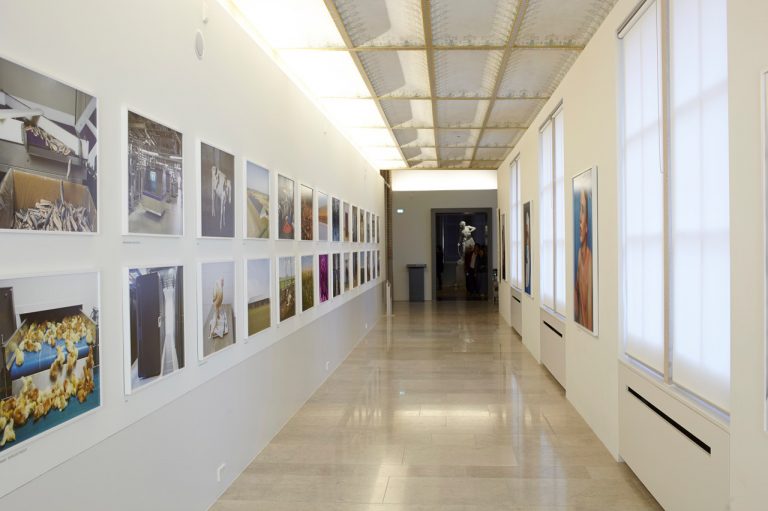 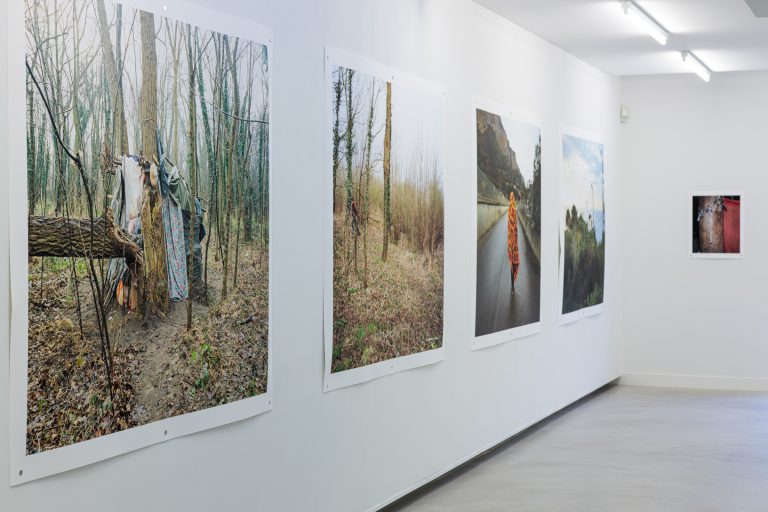 Photographer Henk Wildschut’s work is characterized by a contemplative and often distant view on the people and situations he photographs. This adds a balance and monumental quality to his photographs that invite the viewer to further reflect on the subject. In 2005 he started a long-term projects around European illegal immigration. When visiting several refugee camps across the world, Henk was intrigued by the need for domesticity. Small gardens were created around the tents and these gardens turned out to be a universal phenomenon, symbols of hope and resilience.

After his extensive research project on refugees and migration, Henk Wildschut focused on another big subject: the worldwide energy transition and more specific ‘POWER’, the lack thereof or its abundance. Henk has started his research with a photographic tribute series featuring the smoke coming from chimneys of coal-fuelled power stations. By beautifying these clouds he provokes more rational ideas on our energy tradition. These power plants have given us so much; economic growth and welfare would be impossible without these highly efficient power stations. Henk feels that these clouds of smoke are part of our history, which he needs to record before they disappear in the course of transition.

Photographer Henk Wildschut graduated in 1997 with a Bachelor of Fine Arts from the Royal Academy of Fine Arts, The Hague. His practice consists of long running photography projects, focused on pressing social issues like refugee crises, climate change and mass production.

Henk has been exhibiting since the beginning of the millennium, solo and in groups, in The Netherlands and abroad, both in galleries and museums. Among these occasions have been exhibitions at MoMa in New York City (US), Rijksmuseum in Amsterdam, Guangzhou Museum of Fine Arts in Guangzhou (CN), Nederlands Fotomuseum in Rotterdam, Photography Art Center in Beijing (CN), and Star Gallery in London (GB). Moreover, Henk Wildschut frequently participates in fairs such as LagosPhoto in Lagos (NI), Arles Photo Festival in Arles (FR), Lianzhou Photo Festival in Lianzhou (CN), Unseen Photo Fair Amstedam and Getxophoto in Getxo (ES). The collaboration between Galerie Bart and Henk Wildschut dates back to 2018 and has resulted in exhibitions and fair presentations.

Henk’s work has been awarded with various awards and stipends, such as the Dutch Doc Award 2011 and Voies Off Award at Arles Photo Festival and grants by Mondriaan Foundation, Anna Cornelis Foundation and Rijksmuseum. Furthermore, Henk has published multiple photo books with support of the Mondriaan Foundation, acknowledged as Best Book 2017 by Arles Prix du Livre, Best Book 2011 at the Kees Scherer Photo Award and The Best Dutch Book Design 2017 and 2013 by De Best Verzorgde Boeken.

By Henk Wildschut. Rooted focuses on refugee camp residents who find consolation and hope in the creation of small gardens. 25 x 19 cm, 152 pages • € 39,-

By Henk Wildschut. Afstand tells what the Netherlands looked like during corona. How healthcare workers and scientists did their work behind the scenes, how public space was transformed and human contact was determined by protection and isolation. 27 × 22 cm, 160 pages. • € 45,-