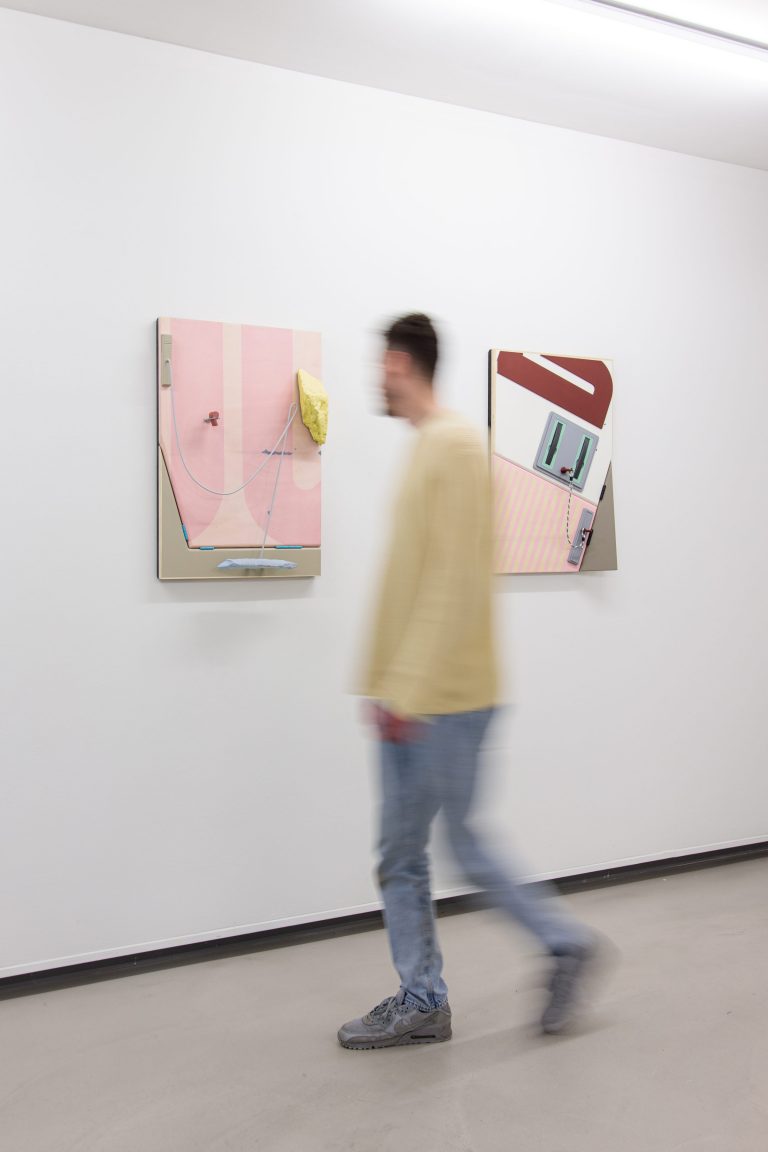 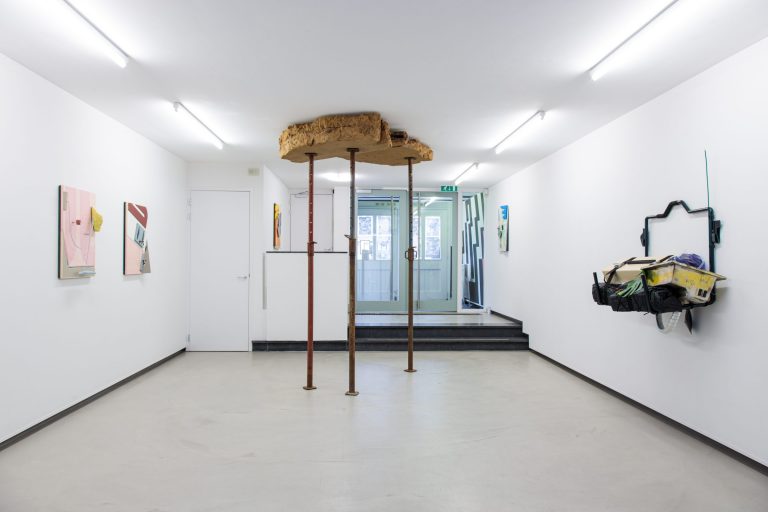 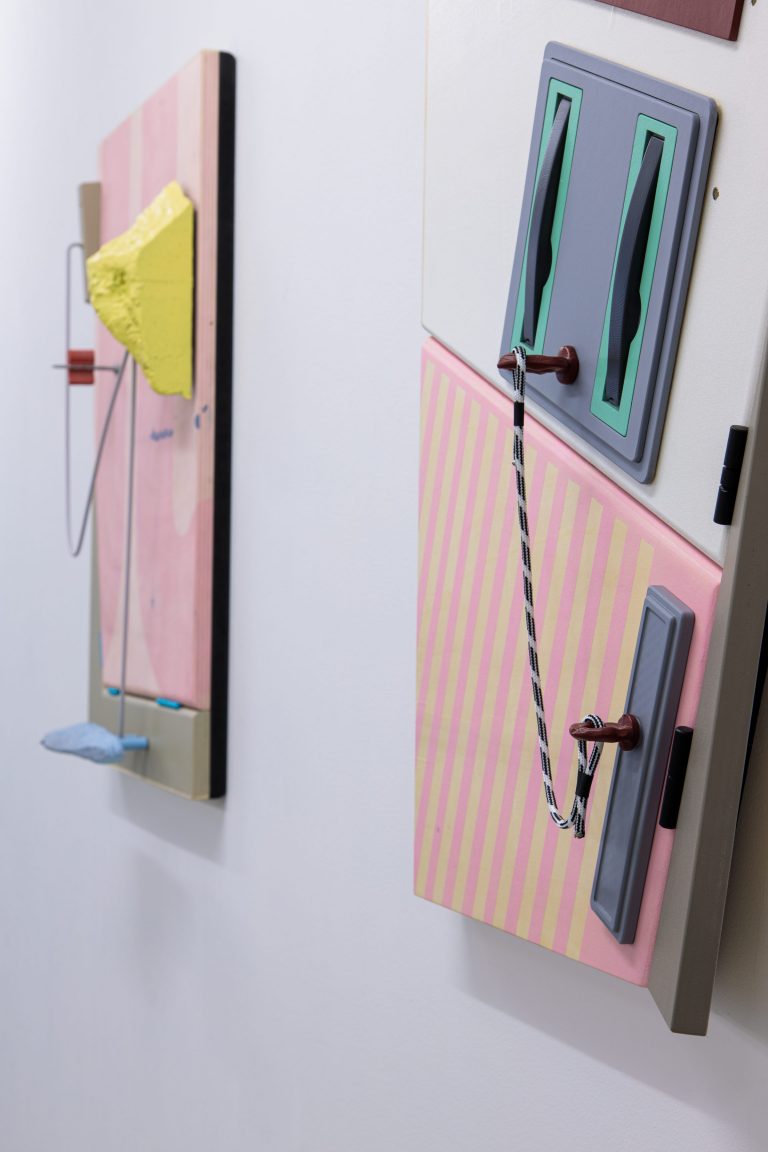 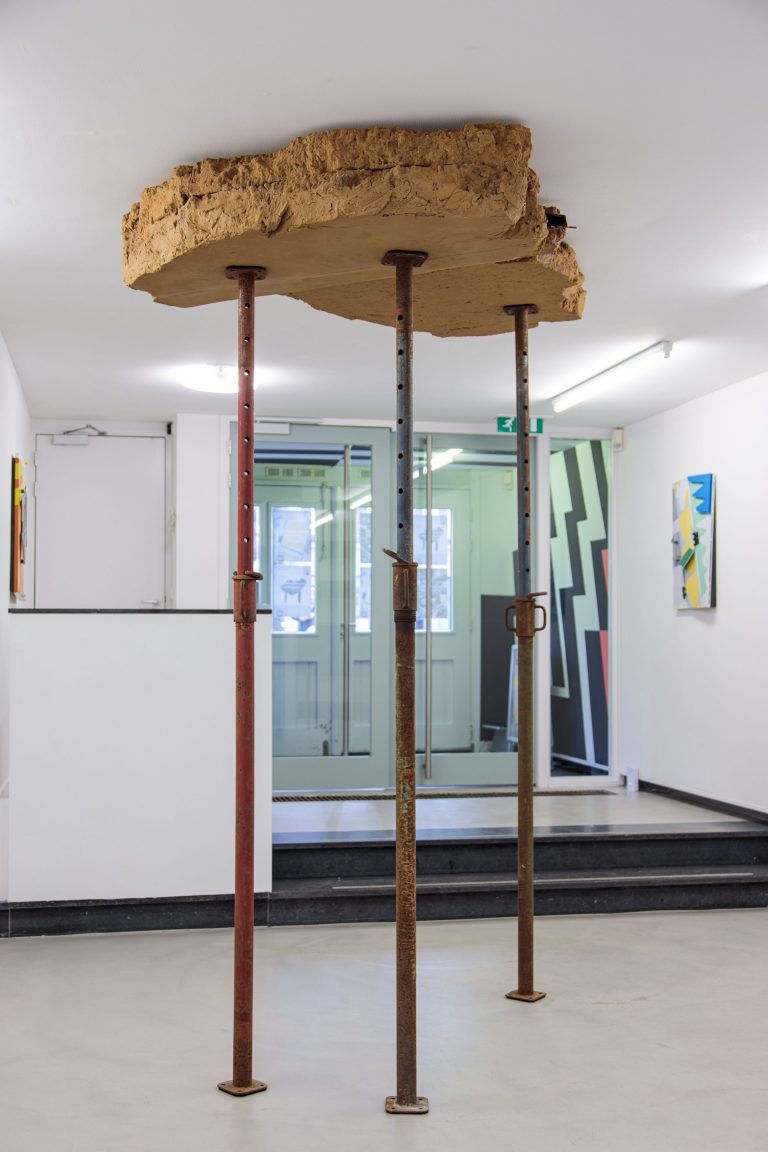 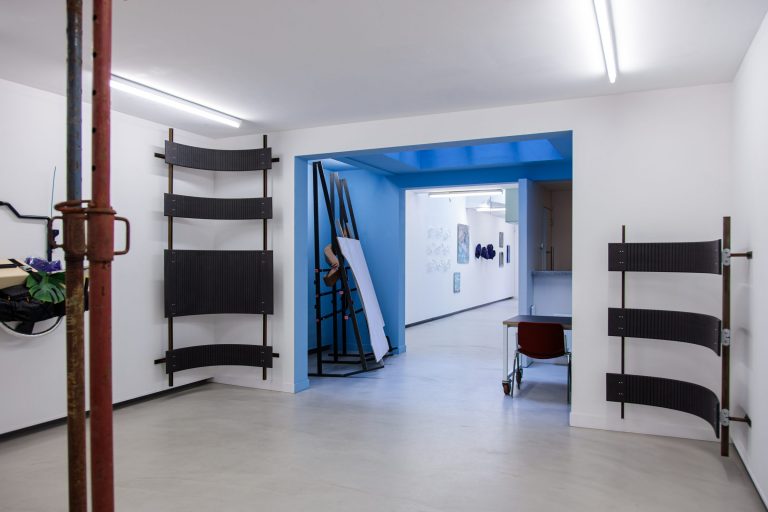 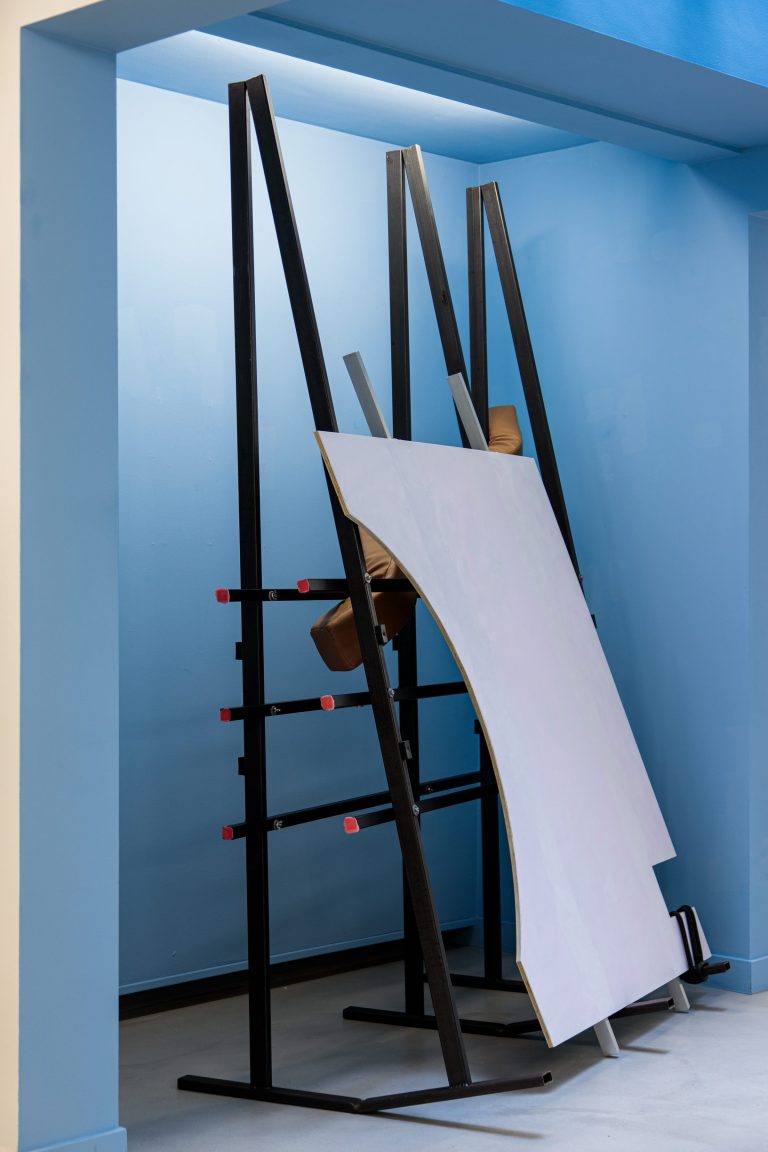 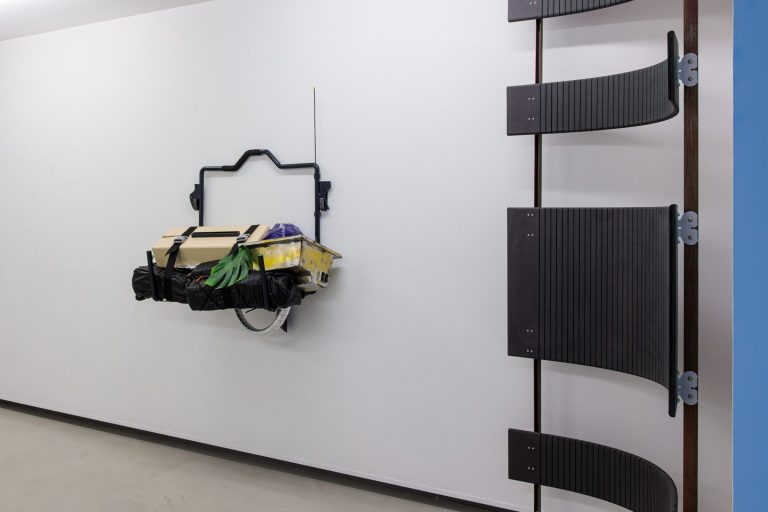 Without the Promise of Success, Kevin Bauer’s first solo exhibition at Galerie Bart, is about daring – daring to do something without any guarantee, daring to take a leap into the unknown. His work investigates the designed world we pass through everyday and tries to formulate answers to these surroundings.

Kevin casts his objects in a form whose components are based on his observations. Urban architecture and designs in public space intrigue him. Industrial, practical, unwieldly or user-friendly, ingenious or simply lazy:  all sorts of peculiarities make their way into his photo archive. By using such elements in his work, Kevin draws our attention to everything in our surroundings that has been designed. The principle of object design forms the basis for Kevin’s new series, ‘Memorism’. When creating these works, he increasingly puts his photo archive aside and proceeds from his imagination and memory to make his free sculptures. In this way, the objects that he recreates and brings together transform into a whole that includes the duality of past and present. He does this by using containers, metal grips or pointed rails, or by referring to hinges, door handles and central heating pipes. These recognizable components give his sculptures an air of functionality, but there is no guarantee of success.  Especially because Keven retains the form of an object but purposely replaces its original material with 3D prints, cardboard, acrylic resin or steel. The form may look similar, but the object does not work the same way in its new guise.

In ‘Fragmentism’, various bits from the photo archive and details from other media that have stuck in Kevin’s mind come together in a series of wall panels. He brings a multiplicity of fragments to life in these assamblages. The panels that serve as a backdrop are divided into separate sections, each of which is inclined at a different angle. This gives every section its own character, creating an exciting dialogue between the different framed images.

One of the elements Kevin uses is inspired by a component from the recently launched James Webb space telescope. This futuristic piece of engineering orbits around the sun and looks at the universe and the distant past, seeking information about what happened right after the big bang. A risky venture in which hundreds of things could have gone wrong and thrown a spanner in the works. Success was not guaranteed, but hope springs eternal.

You are welcome to join us for the opening!

We are following the Dutch COVID-19 regulations.