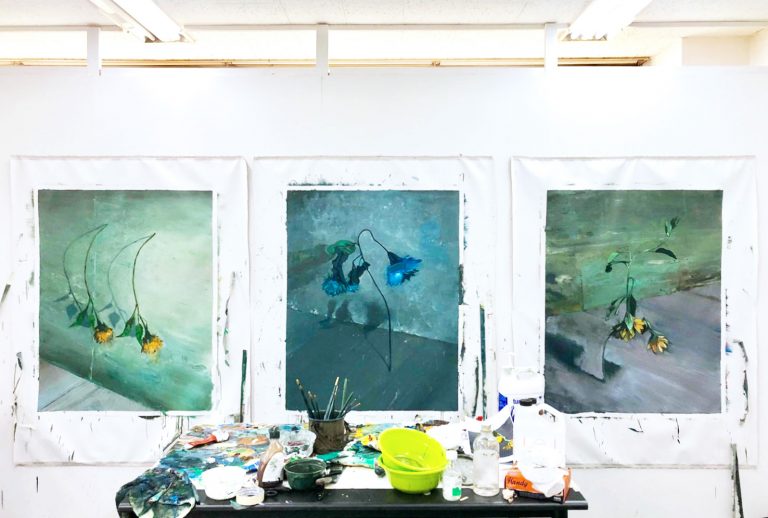 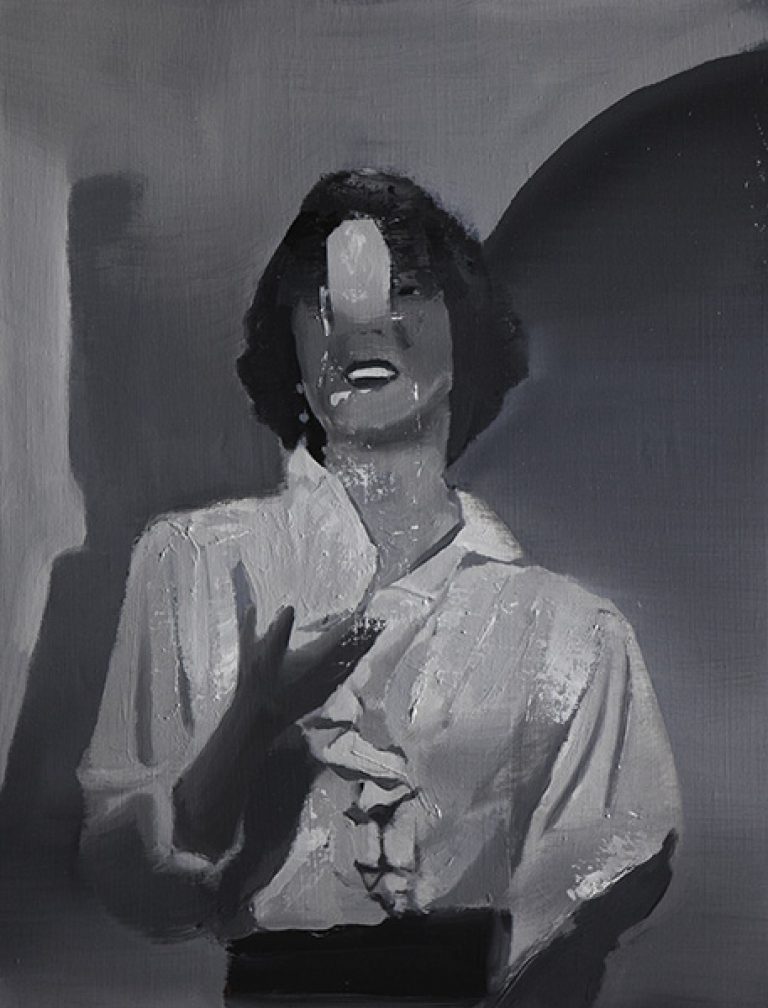 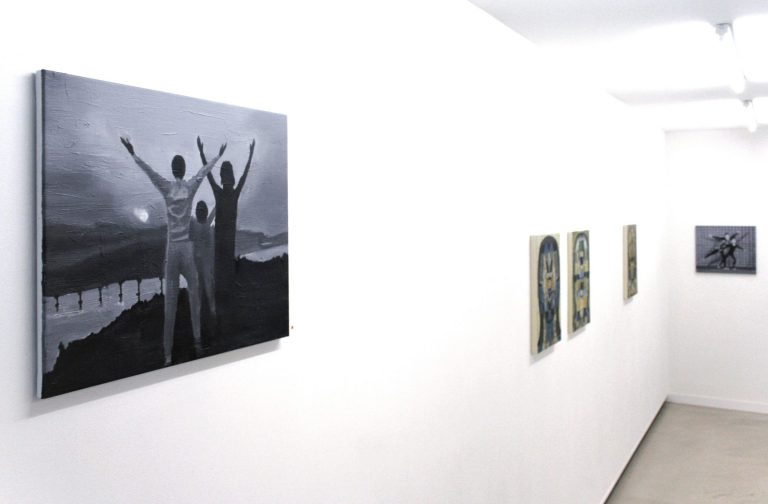 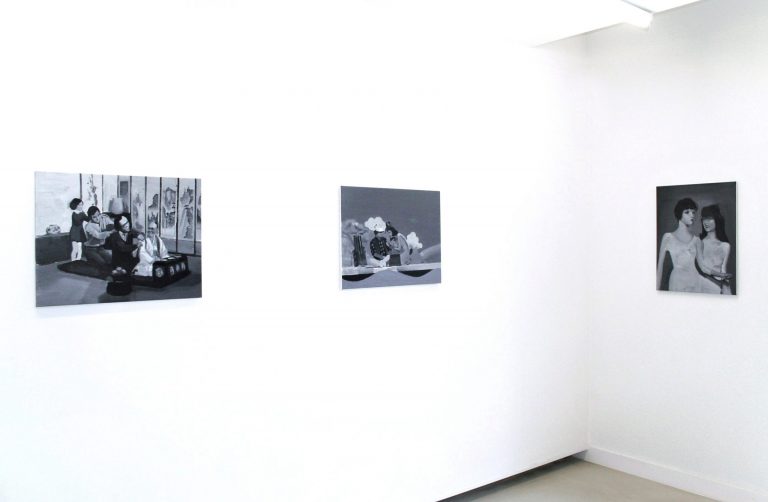 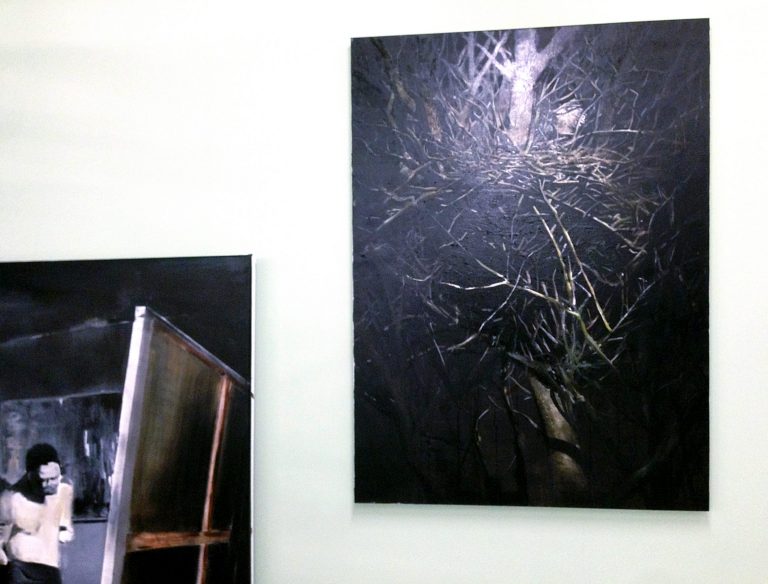 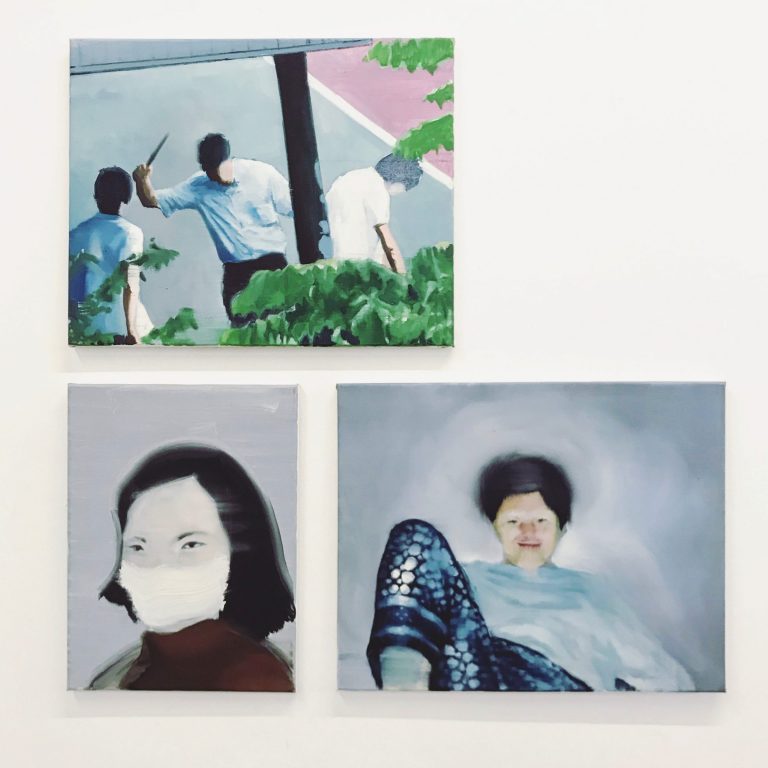 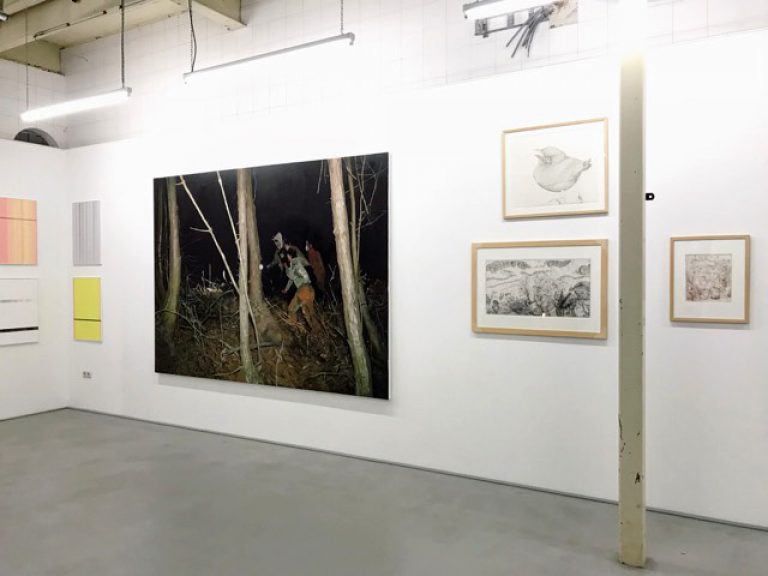 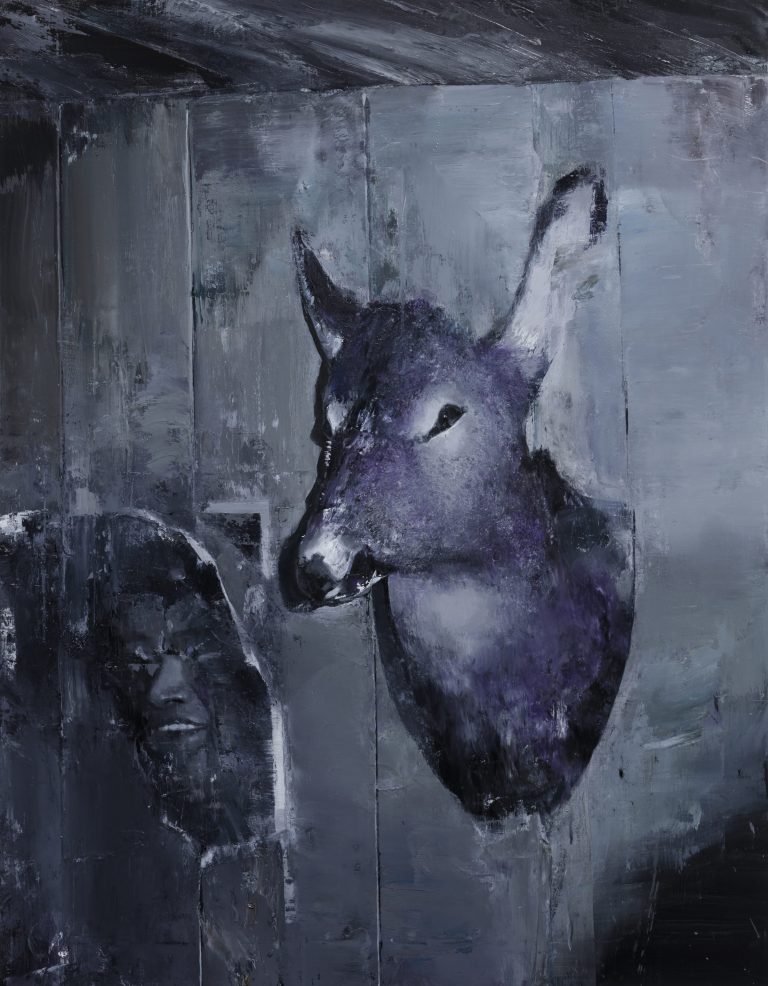 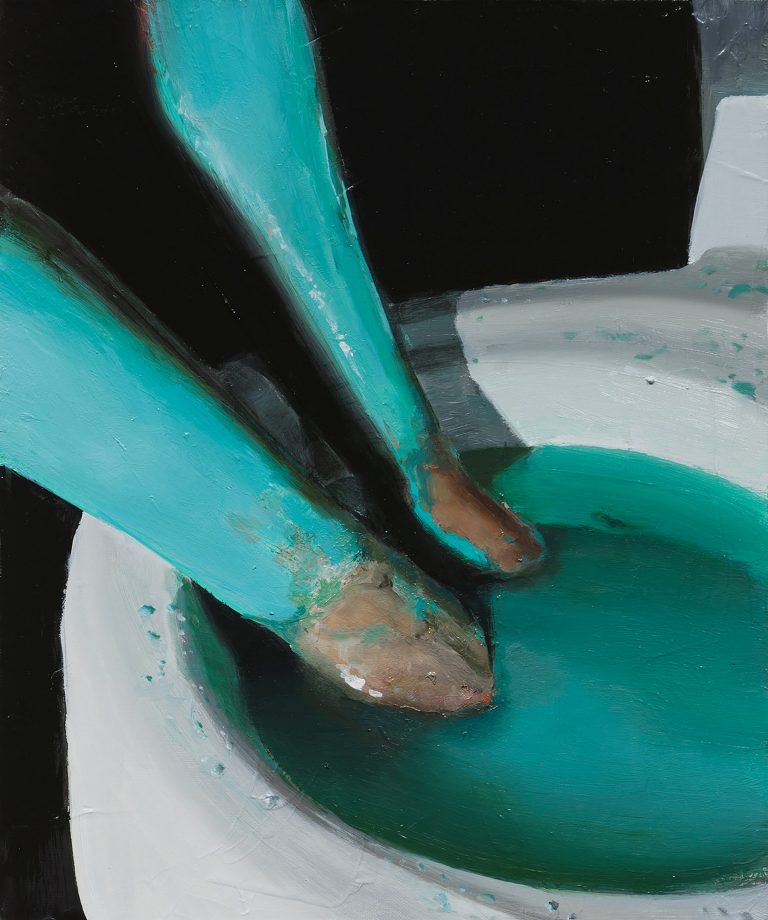 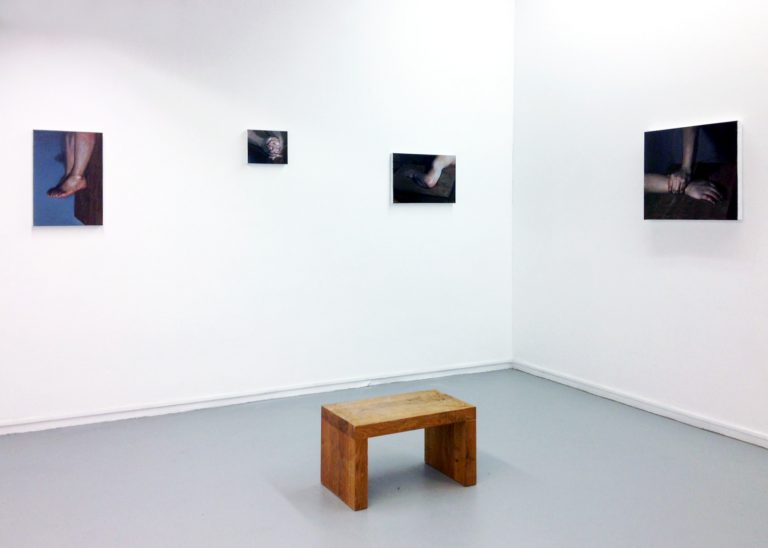 Before applying the paint to the canvas, artist Jisan Ahn collects images from the media, which he first processes in drawings, collages and miniatures. With his oil paintings he wants to question the factuality of media images and he plays with the physical versus the virtual world, the real versus the unreal. Other artists such as Bas Jan Ader and Vincent van Gogh are also sources of inspiration and find their way on his canvases. Furthermore, he draws on his own memory and emotions that are evoked by these situations and events.

Because he had had a carefree childhood, Jisan has always been searching for the feeling of discomfort in himself. When he finds this emotion, he translates it into images with the aim to evoke this discomfort to the viewer as well. In previous work he has accentuated this objective by depicting explosions, slaughtered animals and hunting scenes, yet presently he paints in a more poetic way. A sweater on a coat hanger where snakes roll out of the sleeves, a man who disappears under a huge mountain of black and white photos. The ordinary, the everyday and the repetitive are his subjects.

Jisan Ahn (1979, KR) has graduated from the National University of Arts in South Korea (BFA) and the Frank Mohr Institute in Groningen (MFA). He has exhibited in various group and solo exhibitions in South Korea, Germany and the Netherlands.

His solo exhibitions include “Cut-Out” in 2018 at Johyn Gallery in Busan, “Untitled” in 2017 at the Zaha Museum in Seoul and “Hunt” at Galerie Bart in Amsterdam in 2015. He has participated in the group exhibitions ‘NANA LAND’ at the Savina Museum in Seoul in 2019, ‘IRONY & IDEALISM’ at Kunsthalle Münster in Münster in 2018 and ‘IRONY & IDEALISM’ at the Gyeonggi Museum in Ansan in 2017.

In 2013 and in 2014 he was accepted as an artist in residence at the Rijksakademie, The Netherlands. He received stipends in 2013 and 2014 from the Arts Council Korea and the Mondriaan Fund. In 2014 he won the Buning Brongers Prize.

The collaboration between Jisan Ahn and Galerie Bart dates back to 2011.

The Hunt (with a Loose Rope)

2017 •
20.03 Widewalls The Impermanence of Memory by Daniel Lippitsch