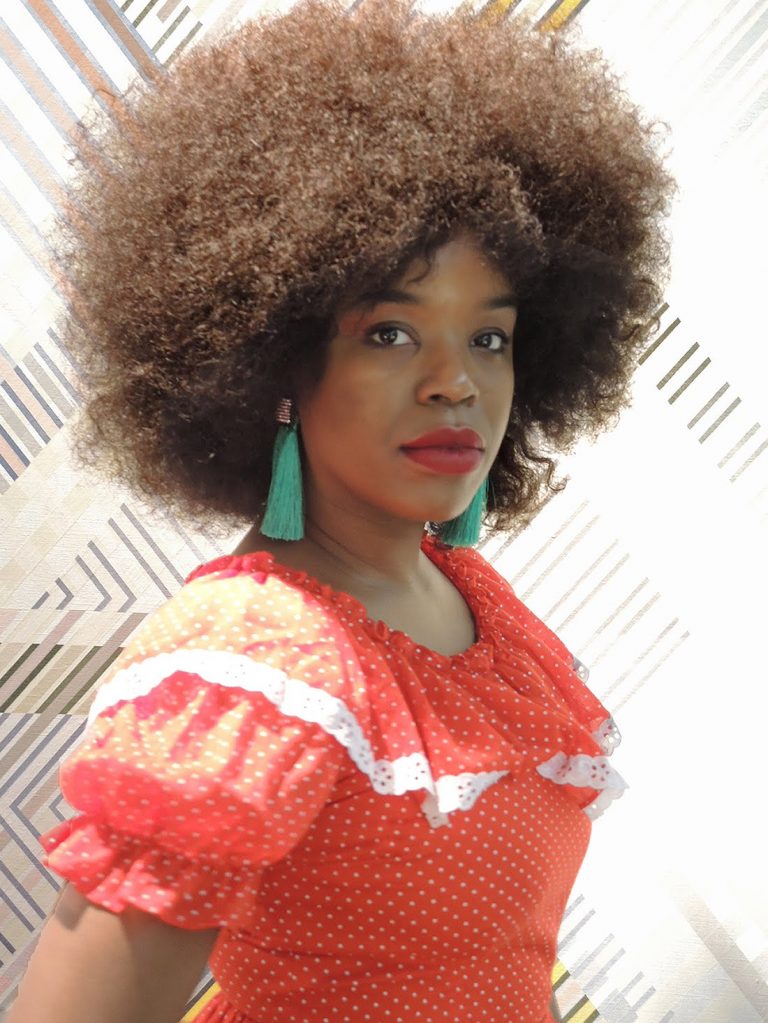 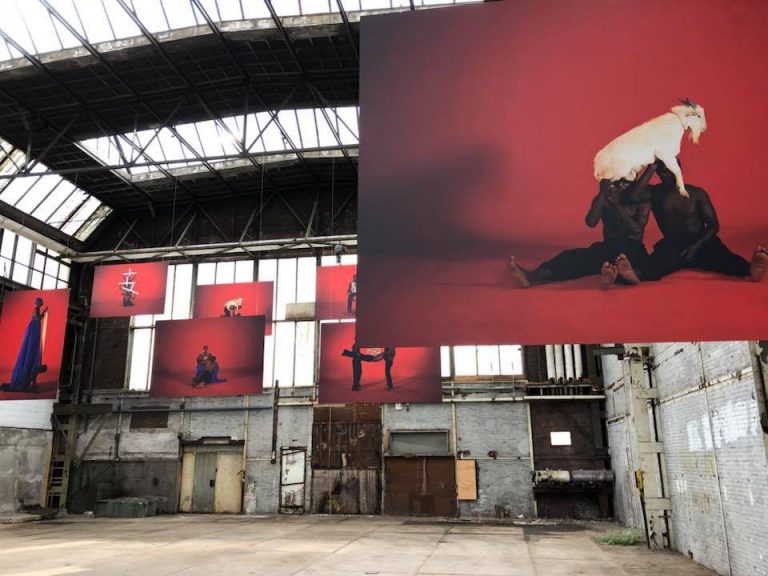 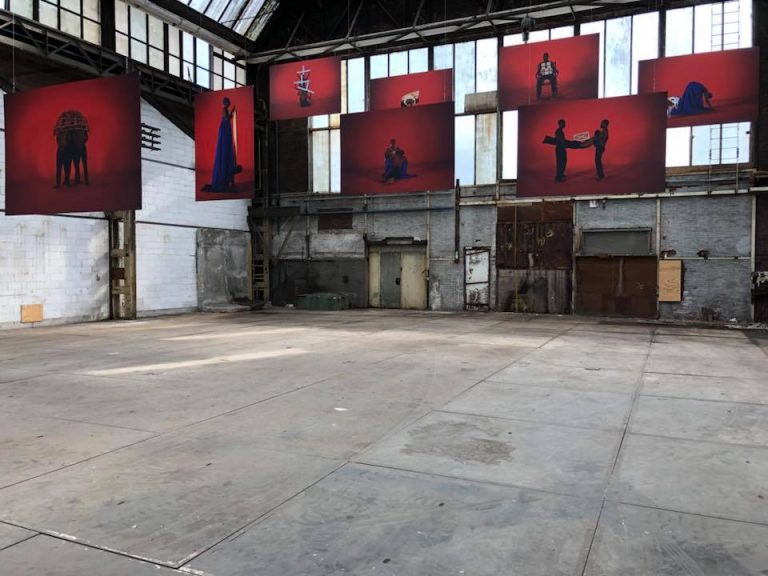 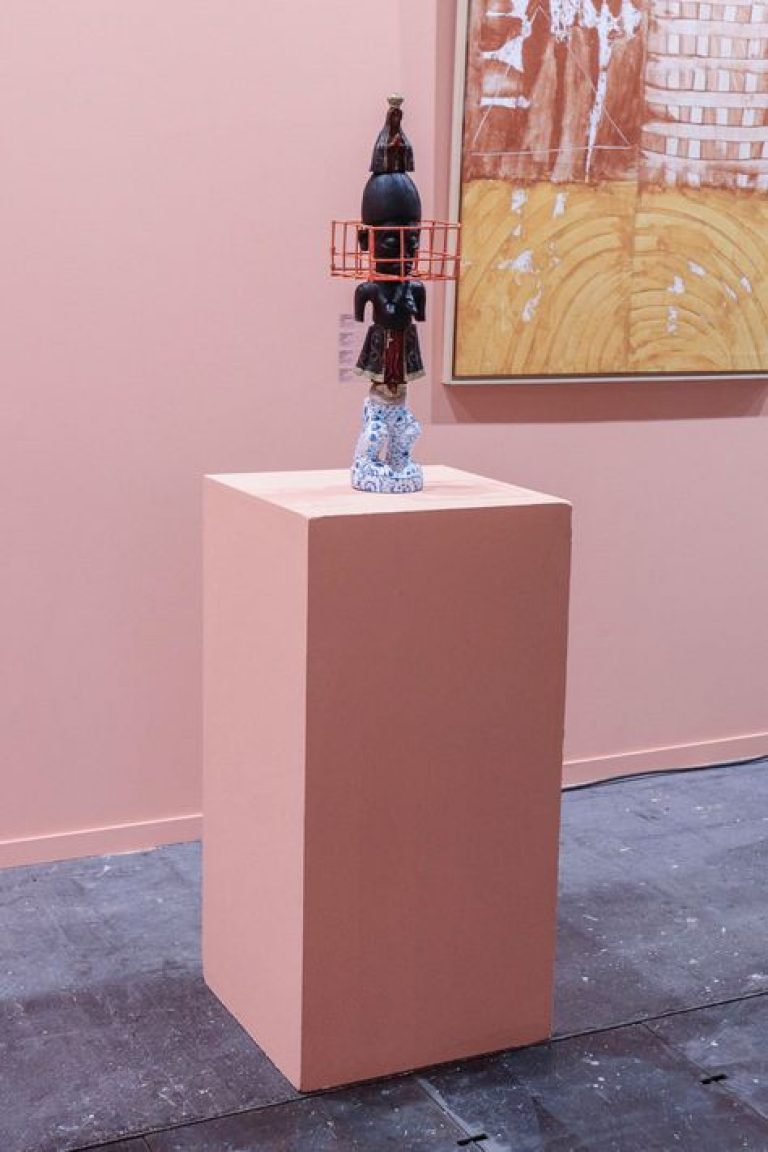 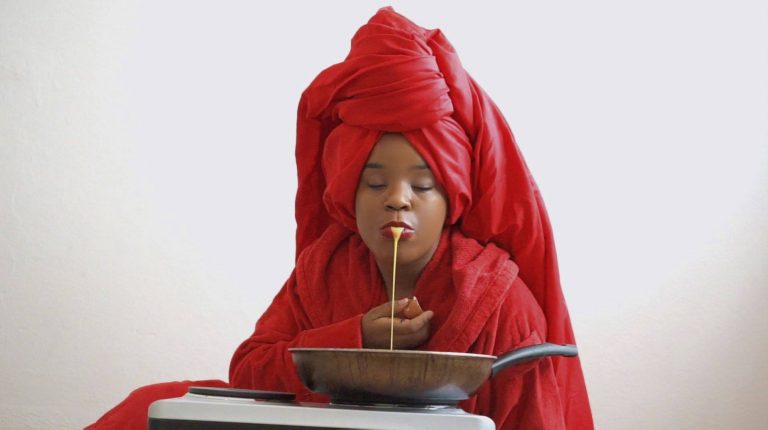 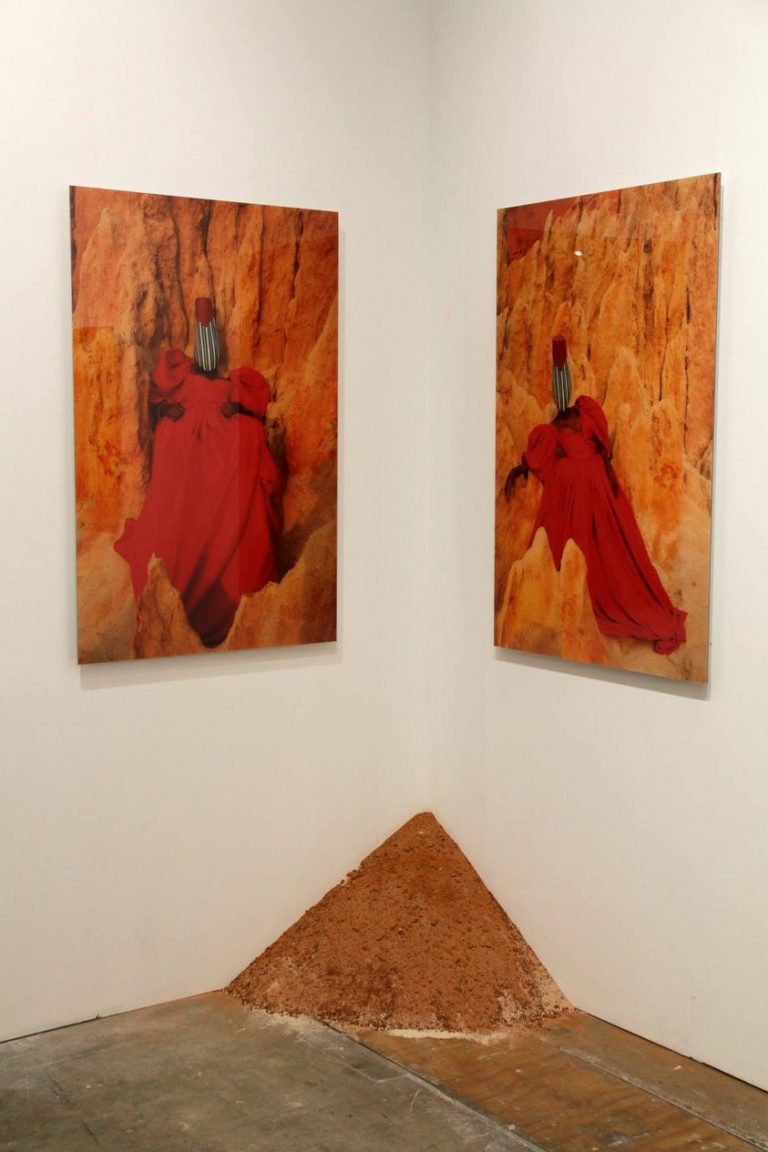 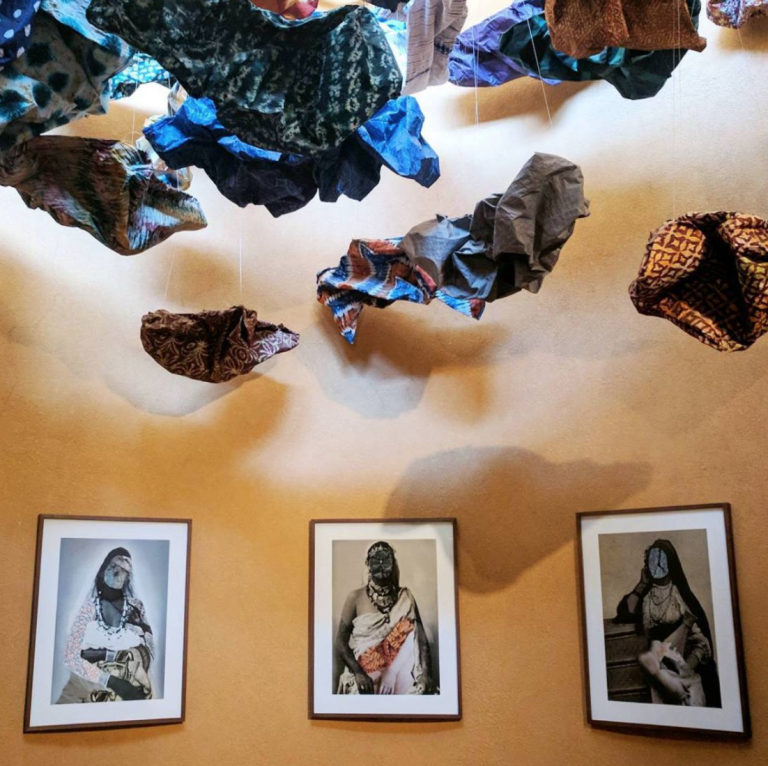 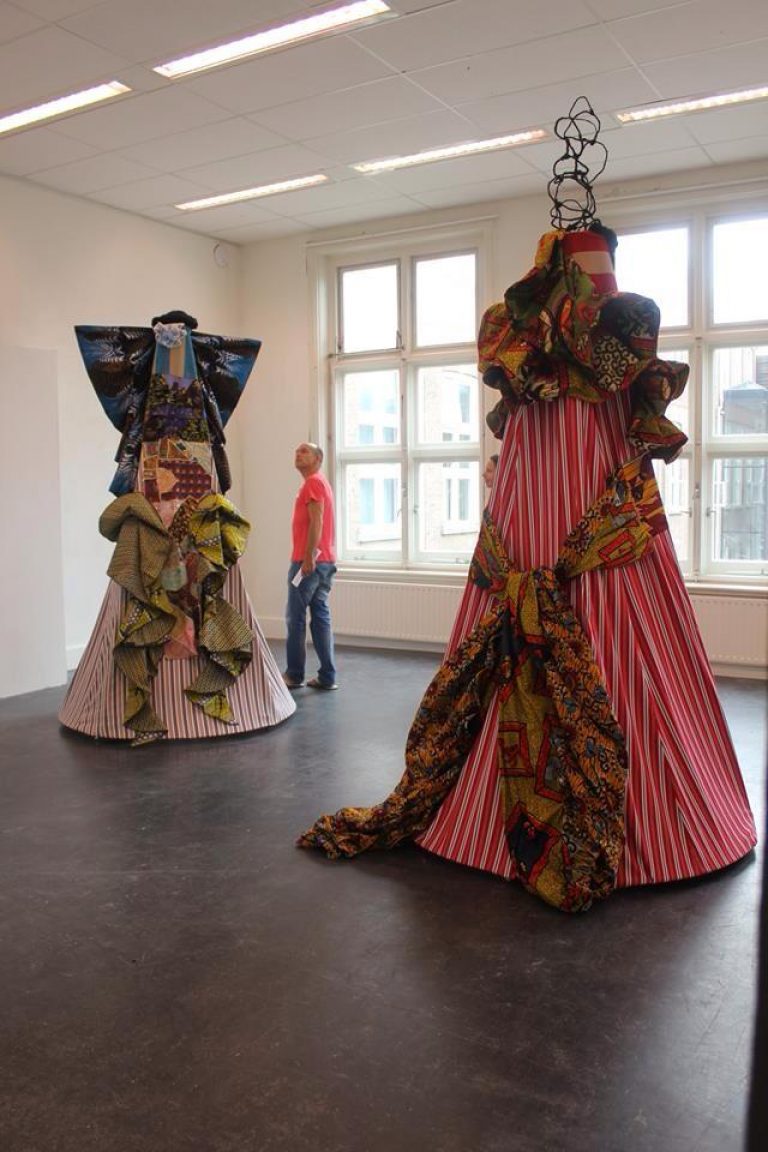 When returning to Luanda AO in 2015, this offered artist Lola Keyezua the opportunity to do her studies about blackness and the black body. In most of her artwork she uses the female body as the most important sound in her voice as an artist.

Due to a lack of libraries and art books in Angola, during the economic crisis in 2015, Lola started to use humans and their stories as her source of information, inspiration and research. Her research was done in slums and dangerous places to be confronted by poverty, better understand poverty and to hear the voice of the people without fear. Other practices explored by the artist are video art, installations and performances.

‘A storyteller using art as a communication tool that manages to tell more than my words will ever do. Art provokes, educates and empowers without pity. It is a powerful tool and it is in the hands of this generation to create value for our government, organizations and foundations to put artists as an integral component to the further development of culture, economics, feminism, and individual development in Africa. What makes me uncomfortable in our society is what helps me create an artwork that deserves to exist as I follow the revolution that happens in my mind when I am not satisfied with a situation that affects human rights.’

Lola Keyezua, born in 1988, in Luanda, Angola, currently lives and works in Manila, The Philippines. The artist graduated from the Royal Academy of Arts in The Hague in 2014. One month after her graduation her robotic installation FACTICIUS was shown during the Museumnacht Den Haag in 2014 at the Dutch Parliament. By the end of 2014 Lola moved to Berlin, in May 2015 she moved back to the country where she was born, Angola and stayed there for 5 years.

Since 2015, Keyezua has been exhibiting in solo and group exhibitions in the United States, France, The Netherlands, Portugal, United Arab Emirates, Mali, Nigeria, Italy, Angola,  New York, Miami, Amsterdam, The Hague, Paris, Breda, Lisbon, Dublin, Barcelona, Bamako, Lagos, Rome, Luanda, Egypt, Ethiopia and South Africa. Those exhibitions include: Aida Muluneh-Homebound: A Journey in Photography at Sharjah Art Museum in Sharjah in 2020, NOW LOOK HERE. THE AFRICAN ART OF APPEARANCE in Amsterdam in 2020, Modest Fashion in Stedelijk Museum Schiedam in 2019 and Summer Show at Blank Projects in Cape Town 2017. Galerie Bart is introducing her work in The Great Photography Special 2020.

Never Too Old To Cut The Banana When Erected